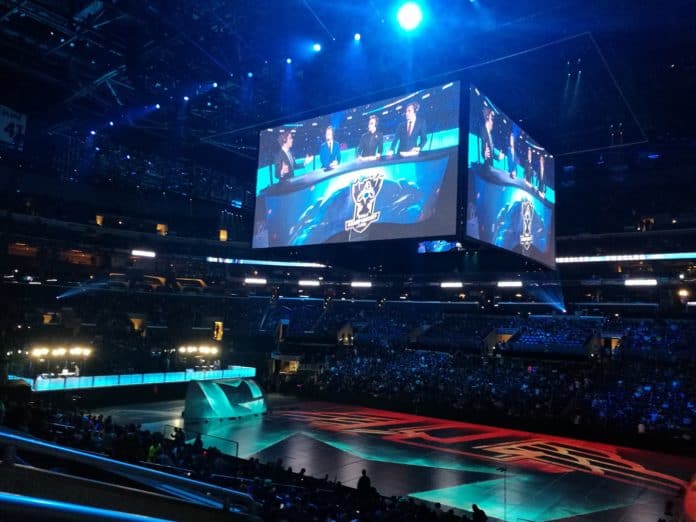 The esports industry is a potential multi-billion industry where several Canadian eSports stocks are already reaping big. During the pandemic with conventional sports suspended most people turned to eSports for entertainment. There has been an uptick in the number of players playing virtual sports and viewership through sites such as Twitch has been on the rise.

Bragg Gaming making the best out of eSports betting

As eSports continue to grow to bet is also growing and Bragg Gaming Group Company (TSXV:BRAG) has been making the best out of it. The company recently announced that its ORYX Gaming company entered a deal with 888 Holdings to have its content integrated into the platform of 888 in various markest.

888 will integrate the RGS platform of ORYX that features proprietary games and titles from its partner studios that include Givme Games, Klamba Games, Gamomat, and Golden Hero Games.

Axion Ventures Inc. (TSXV:AXV) has also been consolidating its position in the industry. the company is planning to complete a private placement of around 35 million units at $0.20 per unit for gross proceeds of 7 million. Each unit comprises a common share and a common share warrant that can be exercisable into another common share at $0.20 within six months after the closing of the offering.

Kuni Umi Asset Management has fully subscribed to the entire Offering led by the executive chairman of Axion, Mr. Yamazaki. Yamazaki stated that they are focusing on enhancing their eSports portfolio from early development phases to commercialization. He added that the company’s partnership with Tencent will soon bear fruits.

FANDOM SPORTS Media (CSE:FDM) is also another eSports stock that has been making a name for itself. The company entered an LOI with Intellect Dynamics. CEO and President David Vinokurov said that they are integrating various data feed and in-game content providers to make them competitive. Intellect Dynamic and Fandom Sports will transform interaction and aggregation of data across the eSports sector.