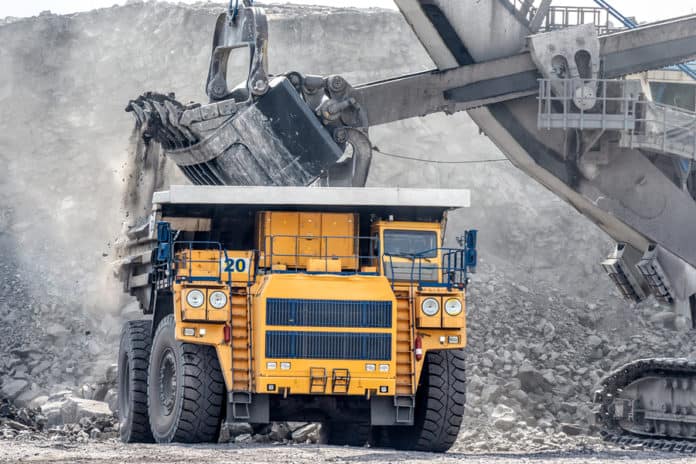 The country boasts a large number of mining companies and it is currently among the leading countries in the production of major metals and minerals. The Canadian mining industry has managed to grow because of favorable taxation and royalties regimes.

Companies have to ensure that their activities are sustainable and do not have negative social and environmental impacts. Recently the United Nations Global Compact Canada awarded Lundin Gold Inc. (OTCMKTS: FTMNF) for its sustainable activities. The award acknowledges the company’s efforts in implementing education and training programs. Besides educational programs, the company has also offered mining operations training for around 300 people in the past year.

Since 2017 Lundin has pumped around $61 million into the local economy which includes developing a network of around 300 local suppliers. The company is determined to align its investment programs in the community with the UN sustainable development goals. The goals include environmental protection, poverty elimination and enhancing local prosperity.

There is an emphasis on ensuring that mining companies comply with mining statutes and respect local communities. Semarnat the environmental authority of Mexico has deferred the permit Almaden Mineral Ltd’s (NYSEAMERICAN: AAU) Ixtaca gold-silver project Puebla. The Tecoltemi community filed a lawsuit against the company regarding the granting of mineral rights without local consultation. The community holds that the granting of the titles is a violation of human rights and it’s unconstitutional as per the International Labour Organizations Convention.

A court ruled in April that the mineral title system of Mexico is unconstitutional. As a result, the mineral rights granted to Almaden were to be put off until consultation is finalized.

Lynch indicated that the advocacy will help the country’s capital markets to be viable for miners going into the future. The Canadian Securities Administrators in 2012 removed the “tick test” trading rule which restricted short selling to positive price movements. According to Lynch since the removal of the rule, the market has changed and the junior mining sector is finding it hard to raise capital.