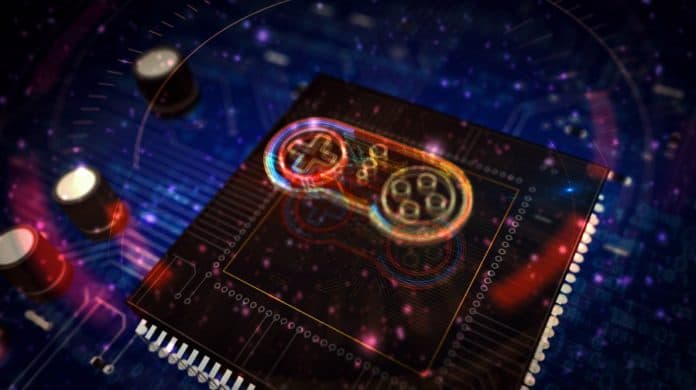 Electronic sport is the other term that is commonly used to refer to Esports. Others would prefer the short form by using the word E-sports and anyway one chooses is understandable. This happens to be a game where players use video games in the undertaking. It may be two players facing each other in a game or it may also be the case of teams playing against each other. Initially, the game involved amateurs facing each other.

An outlook at the changes

However, as time progresses, the professionals are moving in making the game more intriguing. Starting 2010 a significant change has been witnessed, one of the major developments being the streaming of the competitions on a wide scale. From the look of matters at this point, the future looks promising. There may be major progressive changes and the game the gaming may get more advanced.

Experts in the Canada ESPORTS industry have been making projections about the future. A significant number thinks that the purpose-built esports stadiums are the way to go. According to them, gaming events need to be more fun and advanced as well.

Canada is currently shining in this gaming segment. Reports show Torque Esports Corp (CVE:GAME) and E-Play Digital Inc (CNSX:EPY) have been representing Canada quite well. The stocks of these two have shot up significantly beating competitors from other states by large margins.

The others shaking the markets are the Fandom Sports Media Corp (CNSX:FDM) and Versus Systems Inc (CNSX:VS) which has also showcased remarkable business performance. Their stocks have been consistent and the future is looking bright for Canadian companies.

Many leaders in the industry have lately been giving their views.The lead designer of the Fusion Arena Brian Mirakian is one of the most outspoken ones. He says that the esports venues have significant growth potential. One of the areas the industry leaders will be focusing on is the expansion of the seating areas. Fans are a major part of gaming and there is a need to give them the comfort that they require.

Reports indicate that efforts may be directed towards the virtual recreation of the gaming arenas. The creation of digital replicas is a matter that is being discussed by the leadership.

New Wave Esports seems to be shining its eye on Canada. This is because it is seeing a significant opportunity here.

The CEO of New Wave Esports Daniel Mitre is quite pleased to announce their acquisition of EMG. He terms it a reflection of their determination to buy esports properties.It is part of the company’s planned growth and expansion strategy.

Ubisoft Canada has vowed to do all within its means to show support for the establishment and growth of esports in the state. It will be spearheading a series of domestic-focused tournaments and grassroots initiatives to take the sector to the next level.

A Toronto lawyer known as Evan Kubes says that Canada is on its way to becoming the main for the esports sector. He adds that the esports industry has expanded a huge deal globally.