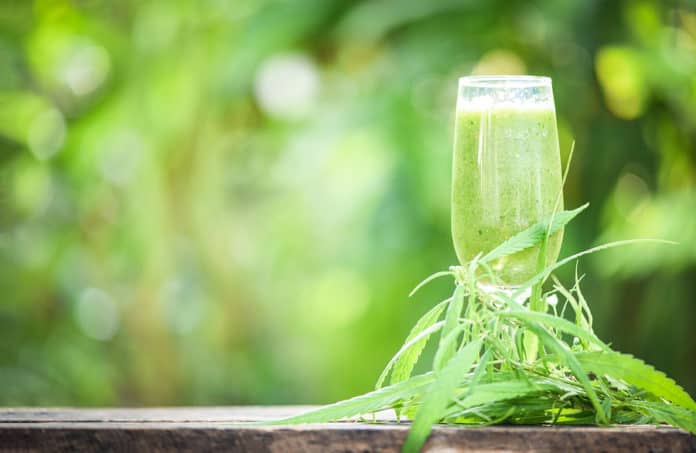 The City of Ontario is expected to carry out its second lottery for marijuana retail store licenses. Applicants contesting for the 50 available pot retail licenses have been given until Friday to submit their applications to the Alcohol and Gaming Commission of Ontario.

The pot regulator is expected to announce winners of the marijuana retail license son August 20. Of the 50 pot retail licenses eight have been reserved for First Nations communities and they are expected to open in October. The highly anticipated licensed retail pot stores will be vital in boosting sales of legal marijuana in the country’s biggest market.

Chris Nyberg, the lawyer and co-chair of Blake’s Cannabis Group indicated that the process is expected to be smooth than the first lottery. He says this is because the regulators and winners were both learning in the first lottery round that took place at the beginning of the year. In January the regulator was dealing with a new set of rules but for the upcoming round it is expected that they already have a better understanding of the rules same with the applicants and professionals.

Another leading lawyer in the industry Trina Fraser has indicated that the financial requirements that the applicant must meet seem to be problematic because most financial institutions are still sceptical regarding the future of the pot industry. He says that in the first round in January the concern was how many entries were going to be made but surprisingly there were over 17,000 applications. For the second round he as reservations regarding the number of entries will qualify.

Applicants for the retail pot licenses are required to get bank or credit union confirmation that they can access $250,000 in cash or a form of short term investment as well as a $50,000 credit letter. However some retailer failed to get these documents from financial institutions and some of those that received are unlikely to meet the AGCO requirements. In the second lottery round applicants were required to show proof that they have already secured a lease.

The AGCO issued around 10 licences out of the 25 allocated in the first round ensuring the stores were ready to open up. Cannabis companies such as Aurora Cannabis Inc. (NYSE:ACB) have been doing well in Canada and the com-any indicated recently that it expects its revenue to range between $100 million and $107 million. Other big name cannabis companies in Canada include Canopy Growth Corp (NYSE:CGC) and Constellation Brands (NYSE:STZ) among others.