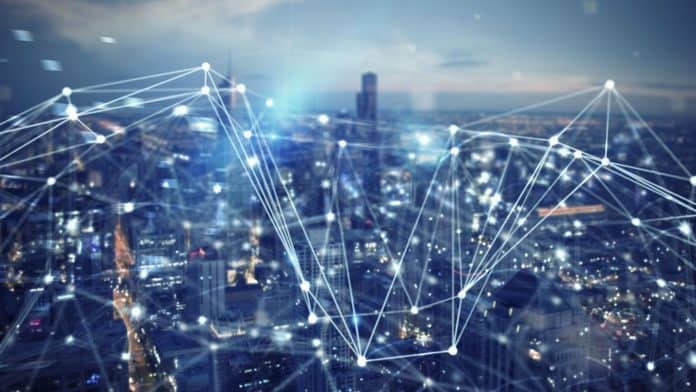 Over the years Silicon Valley has dominated the tech space in North America but Canada is emerging as a tech hub. The Canadian tech industry has witnessed massive growth in recent times and the country is slowly becoming the Silicon Valley of the North. Canada used to face the challenge of tech talents crossing to the south to work in Silicon Valley.

For instance, Google has been on rapid expansion plans in Canada and it recently added new offices in Waterloo, Toronto, and Montreal. The company is investing in a skills development program to ensure there is an adequate talent to fill the jobs they are creating. Equally, they are funding an accelerator that will help startups in securing funding.

According to the CFO of Google’s parent company Ruth Porat, the company expects to triple its workforce in the country by 2022. They are taking steps to raise the number to around 5,000 people which shows the extraordinary momentum Google is experiencing in Canada.

However, with a company such as Google tripling its workforce in Canada local tech companies in the country are forced to take notice. This means that they will struggle to find and retain tech talent. But the good thing is that tech talent will not be moving south anymore which means the country has enhanced its tech ecosystem and has turned the equation.

As the tech industry continues to boom for cities such as Calgary, getting the right talent for various tech jobs will begin to become important. According to Calgary Economic Development’s Mary Moran, some of the cities might not be ready for what is to come. She indicates that for areas such as Calgary the energy industry will not be lucrative as it was in the past.

Moran, however, indicates that the area has a high concentration of engineers than software engineers. When compared to other Canadian cities the ratio of software engineers to the tech industry as a whole in Calgary is stark. There is a high demand for tech talent in Calgary and Moran indicates that the problem is acute with between 2,000 and 3,000 tech jobs open across the industry.

The Canadian tech industry has made significant strides with its tech companies gaining global recognition.  Edmonton tech company Tevosol Transplant Technologies won big during the recent NASA iTech competition held in Florida. The company has developed a device the EX-Vivo organ Support System that can improve organ transplant. The device will possibly help astronauts in hibernation during space travel.

Tevosol co-founder Jayan Nagendran stated that the win is a great achievement for the Edmonton based company to receive international recognition.

Canada Shows That ESports Betting Can Drive Growth In The Industry