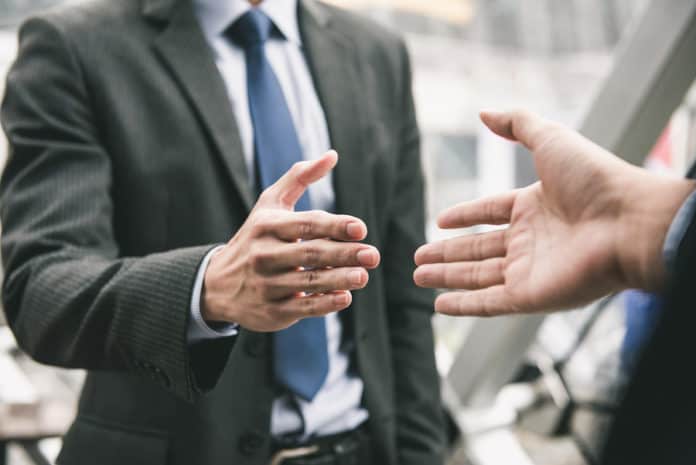 The Canadian mining industry is very important to the country’s economy. Canada is one of the leading countries globally in the mining sector with various Canadian companies having operations across the globe. The industry has continued to grow and expand as well as attract considerable investments. The industry has been experiencing some challenges in recent times such as waning capital investments and regulatory pressures. Nevertheless the industry has continued to grow exceptionally as the companies continue to expand their operations.

However, growing mergers and acquisitions are likely to define the future if the sector. The renewed M&A activity is playing an important role in the growth of the industry. Equally the use of revolutionary technology in exploration and mining is driving the industry to new heights despite the challenges it faces.

Kirkland Lake Gold (NYSE: KL) is one of the companies looking to expand their operations through acquisitions. The Canadian company has announced that it will acquire Detour Gold Corp (OTCMKTS: DRGDF) for around $4.9 billion. Kirkland is seeking to capitalize on a record stock price to purchase the company operating Detour Lake Mine in Ontario.

In recent times there has been a lot of talk regarding gold mining acquisitions following an acquisition spree that rocked the mining sector in 2018. Some of the largest acquisitions last year included the acquisition of Goldcorp Inc. by Newmont Mining Corp (NYSE: NEM) as well as Barrick Gold Corp’s (NYSE: GOLD) purchase of Randgold Resources. This created the largest entities that dwarfed the rest of the companies in the mining industry necessitating junior miners to consolidate for them to compete with the rest.

Vancouver based junior miner Explorex Resources Inc. (OTCMKTS: XPXF) has announced the acquisition of 100% interest in the Bonanza Mountain gold project. The purchase was through a combination of staking as well as a sale and purchase agreement. The property is in the Knights mining camp on the slopes of river Granby.

The area also includes a camp around Mountain View, bonanza, Colorado as well as Nevada. This is a high-grade gold mineralization area with grades increasing at depth. There are also some veins of copper sulfide and iron tested in Bonanza. Tested outcrops revealed the presence of high-grade gold mineralization. The company is focusing on metals such as cobalt that are vital in the manufacture of rechargeable batteries.

While Explorex is selling Newmont Goldcorp on its part is divesting its Canadian gold mining complex. The company has agreed to sell the Red lake complex to Australian mining company Evolution Mining (OTCMKTS: CAHPF) for $375 million in cash.

Newmont indicated that the sale is part of the company’s efforts to restructure its asset base. Evolution will pay another $100 million once it discovers new resources at the mine. The deal comes as some of the top gold miners in Canada have sought to focus on the best performing mines. This has triggered the possibility of sales of mines across the globe.