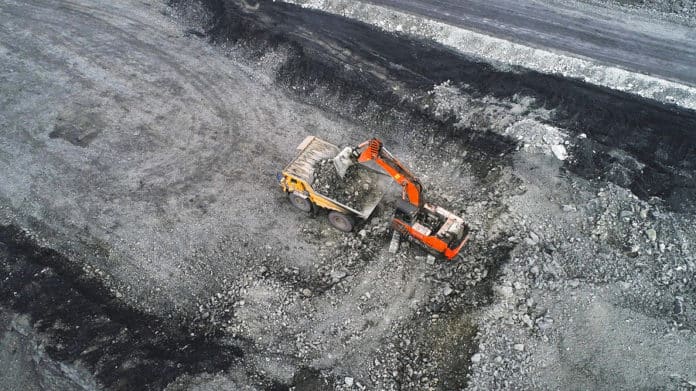 Ashley Stedman the senior policy analysts at Fraser Institute indicated that for the first time in over a decade there was no province or region from Canada ranked among the top 10 globally in mining attractiveness. The survey is normally conducted among executives of mining companies who give their take on how public policy is impacting mining.

According to Stedman, the main concern for executives is growing policy and regulatory uncertainty across the country. He adds that this a serious concern that policymakers should address. Alberta ranked fairly in terms of attractiveness but this was before the Teck Resources’ (NYSE: TECK) fallout of its Frontier Mine project. The company abandoned the project because of public opposition.

Besides Teck, Kirkland Lake Gold (NYSE: KL) has also announced that it is closing two of its gold mining projects on the Northern territory.  The company is shuttering the Union Reefs processing plants and the test mining and processing facility at Cosmo mine. The company had been working on resuming mining at Cosmo after it stopped production in 2017.  Equally, it was in the process of getting approvals for the development of the Union Reefs underground mine.

Canadian miners have also been the center of controversy in recent times after being accused of human rights violations. Barrick Gold Corp (NYSE: GOLD )has been accused before for alleged rapes by its security in a mine in Papua New Guinea and the latest to face backslash over human rights violation is Nevsun Resources limited. The Canadian miner that was acquired in 2018 by Chinese company Zijin Mining Group (OTCMKTS: ZIJMF) for $1.9 billion is being accused of using forced labor in Eritrea.

The company allegedly used cheap forced labor in its Bisha copper-gold mine in the tiny East African country. The company worked with Segen Construction which was using conscripted labor. Three ex Eritrean military conscripts are suing Nevsun indicating that they were seconded to work at the Bisha mine for over 60 hours a week with little or no compensation.

Supreme Court rules for a lawsuit against Nevsun to proceed

The Canadian Supreme Court has provided a ruling for a lawsuit filed against the company to go on for its complicity in forced labor, torture and slavery. The three who fled the country and received refugee status in Canada indicated that worked for two companies owned by state official helping in the construction of the mine between 2008 and 2012.

Since it opened in 2011 the Bisha mine has generated millions of dollars worth of gold, zinc, and copper. It is one of the important revenue sources for Eritrea under the authoritarian regime of President Isaias Afwerki.