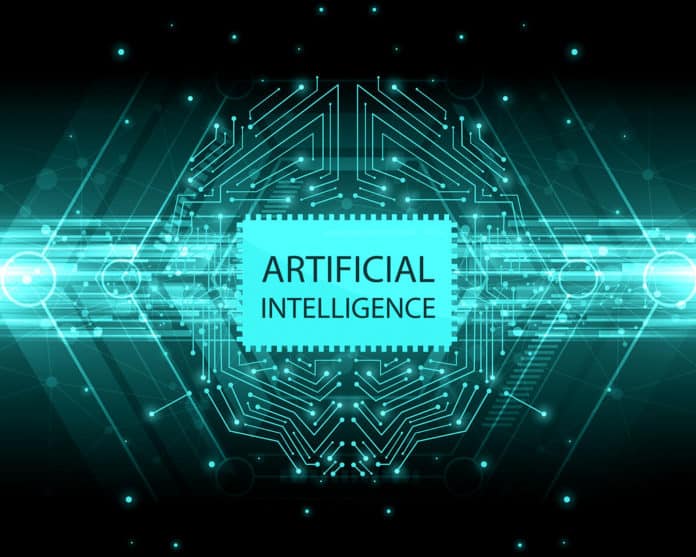 The Canadian artificial intelligence (AI) industry has been growing fast, and the country has been aiming for more through massive AI research. There are signs all over that Canada is already having an AI-driven digital economy as cities are emerging as hubs for AI labs and deep learning research.

Canada is a breeding ground for AI

There is an increase in the number of AI startups in cities such as Montreal, Vancouver, and Toronto, among others. Canada has become a breeding ground for AI innovations. Big tech companies such as Google (NASDAQ: GOOGL) Amazon.com Inc. (NASDAQ: AMZN), Intel Corp (NASDAQ: INTC), and Uber Technologies (NYSE: UBER) have invested significantly in AI research in the country.

With an increase in AI applications, experts indicate that those businesses that will adopt AI will perform better in terms of efficiency and operation costs going into the future. However, for most Canadian businesses, they will not need to invent totally new innovations, but to stay ahead, they will have to capitalize on the existing tech, massive research, and available resources to create value. Therefore businesses will need to adopt AI applications to transform and support business processes and applications.

For instance, one of the companies that have taken the initiative to adopt AI is Canadian Western Bank (OTCMKTS: CBWBF). The bank has implemented an AI-powered chat tool, tunl.chat, from FICANEX. The tool form the digital financial services provider will help the bank in enhancing the digital customer experience.

FICANEX CEO Andrew Obee indicated that they were delighted to have Canadian Western Bank as one of the first banks to use the tunl.chat tool. He added that the implementation of the chat tool will help the bank in enhancing its digital client communications.  Obee stated that FICANEX’s experience with other implementations of the tool has allowed the company to create a strong AI chatbot that can help in the automation of communication anywhere between the bank and its customers and possible clients.

Alberta staying ahead in AI research

One province in Canada that has seen a proliferation of AI research for almost over two decades in Alberta. AtalML Inc. managing director Lucas Scheer indicates that the province has managed to stay ahead in AI because research in the industry began in the province almost twenty years ago before the current craze. Because of its leading role, there have been a lot of researchers coming to the province to study and carry out AI research.

Companies such as AltaML are using AI to help the oil and gas companies in the province in amalgamating business and digital innovation to create value. AltaML, for instance, helps in retaining AI talent in the province and combine the skillset with challenges and data of the oil and gas industries. Scheer indicates that by doing so, they are able to keep the intellectual resources in the province. Equally, the company is working with other stakeholders to create a robust Ai talent stream across various Canadian cities in which they operate.