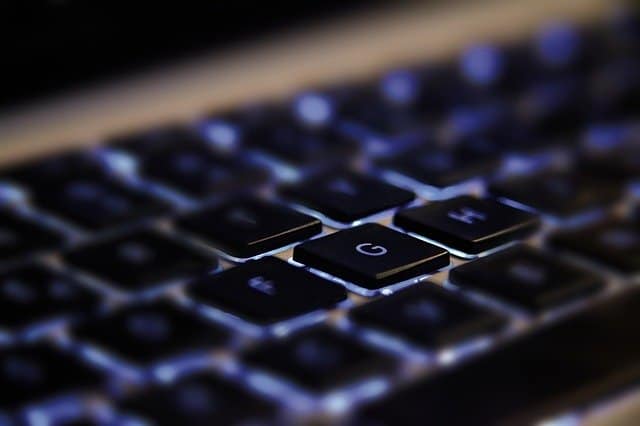 The Canadian tech space has witnessed massive growth in the past few years thanks to supporting from the government. Over the past year, the industry has been able to benefit from the protracted US-China trade war and the volatility of Brexit. The government has created the Digital Charter that will protect tech usage and data resources to boost the confidence of people regarding the tech turn over.

The Digital Charter has ten principles that enhance safety, transparency, control, interoperability, and security of digital usage. With an increase in tech companies in Canada, the Canadian PM Justin Trudeau has assured many that whatever has been happening with the US & China and the Brexit have minimal impact on the country’s economy.

China has been banning most exports of Canada but the country has turned to its neighbor in the south for most of its exports. Canada has continued to enhance its relationship with the US and as a result of its good policies, several US tech companies are setting offices in the country. For Instance Microsoft Corp (NASDAQ: MSFT), Amazon.com Inc. (NASDAQ: AMZN), Facebook Inc. (NASDAQ: FB), and Uber Technologies (NYSE: UBER) are some of the companies that have offices in Canadian cities that are emerging as tech hubs.

As the tech space continues to expand in Canada one tech company has made significant progress and it has been voted as the Best Managed Company in Canada for the second year running. Galvanize which is a SaaS governance, risk, and compliance software company has received the award which acknowledges companies for innovative and leading business practices.

The company had a transformative past year in which the company announced the acquisition of Rsam and rebranding from ACL to Galvanize in 2019. Similarly, the company strengthened its leadership with the appointment of Pascal Van Dooren as its Chief revenue officer.

Women creating tech spaces for themselves in Canada

There have been calls in the past to include female leaders in the tech industry to enhance equality and parity in the sector. According to Software Company SAP Canada, there is a growth in the number of women who feel that the tech industry has done little to empower women. A recent poll indicated that 43% of female students feel that tech companies are not ready to hire women.

However, some women have taken the initiative to create spaces that empower and promote women in the tech space. Recently 12 female founders of tech companies received mentorship and participated in six workshops where they met experts and potential investors. The women attended the three days 2020 Women in Tech Silicon Valley Program aimed at helping women-led tech companies to grow and expand their network