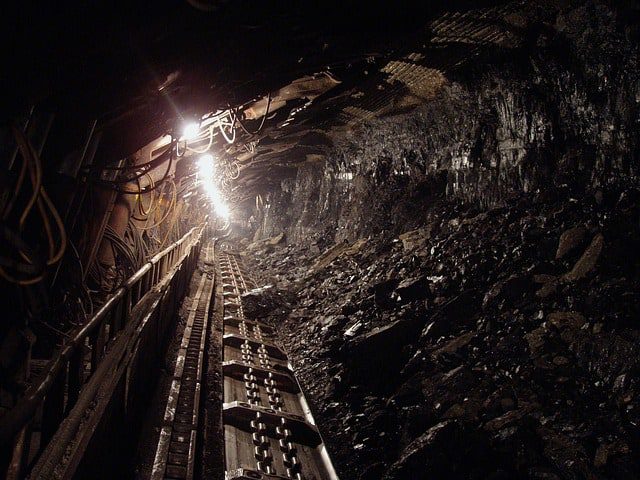 Canada is one of the leading mining territories in the world and it produces over 60 metals and minerals. The country is the largest producer of potash and boasts a high number of companies that having operations within Canada and across the globe. Some of the top mining companies in Canada include Barrick Gold (NYSE:GOLD), Teck Resources (NYSE:TECK) and Agnico Eagles Mines (NYSE:AEM) among others.

The Canadian mining industry has made significant progress through its mining practices that have bare being adopted by other countries.  For instance, Norway’s mining association, Norsk Bergindustri, recently announced that it will be adopting the Mining Association of Canada’s Towards Sustainable Mining (TSM) initiative. The initiative is a corporate social responsibility program that aims at improving social and environmental practices in the industry.

In recent times climate change concerns have led to increased activism against mining and Canadian miners have been feeling the heat. Over the weekend around 200 people protested against the annual mining industry convention that was being held in Toronto. Protesters rallied outside Metro Toronto Convention Centre where the Prospectors and Developers Association of Canada was due to be opened.

Protestors carried placards condemning Canadian miners of violating environmental laws and human rights in countries where they operate outside Canada. Canadian companies have been accused of human rights violations and the use of child labor in their mines in Africa. MiningWatch Canada’s Kirsten Francescone indicated that we getting into an ecological crisis and it is a shame that the mining industry is not concerned but rather advancing arguments that the world needs mining to save it from climate change. She indicated that there should be better ways that ensure a sustainable future for everyone.

The Canadian government recently announced its commitment to writing off the cost of clean energy equipment as it moves to electrify mines. This is a move that the Mining Association of Canada has supported the move which was the government announced in 2018. Under the arrangement the cost of specified clean energy equipment qualified for a full tax-write off the year it is put into use in the mine. According to PM Trudeau’s recent announcement, this extends to electric mine vehicles.

Pierre Gratton the President and CEO indicated that the move is welcome for the Canadian mining industry and it addresses one of the association’s budget requests. In 2019 Canada opened the first all-electric mine and there has been the growth of deployment of electric vehicles in mines across the country. Gratton indicated the move coupled with the Canadian Minerals and Metals plans and the announcements on critical minerals shows government commitment in supporting the mining industry.