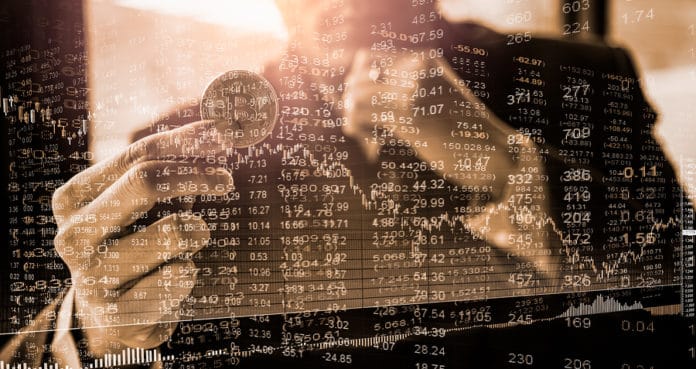 Time is ripe to replace the U.S dollar as the global reserve currency with a global digital currency. That is the stance held by the governor of the Bank of England Mark Carney. According to the governor, now is the time to unveil a global currency backed by government digital money. The sentiments come at a time of growing calls for the integration of cryptocurrencies or stable coins into the mainstream economy.

Canada is one of the countries that stand to benefit a great deal from the unveiling of a native state-backed cryptocurrency. For starters, a digital currency could go a long way in boosting the GDP according to a research by Bank of England. Some of the benefits up for grabs with the use of a digital currency include a reduction of barriers to inclusion in the financial sector

A native digital currency should help Canada shrug off the shocks that most of the time, afflict the U.S dollar as the global currency.  Such an unveiling would also set the country on the map, setting the stage for other countries to follow suit as the cryptocurrency revolution continues to take off.

However, before digital money takes over, the terms of engagement pertaining to how such currencies operate and regulated should be in place. That is the only way the world would be able to ensure smooth operation and adoption. According to Carney implementation of regulations should be in place in advance to avoid the debacle that has afflicted the social media landscape where regulations came afterward

Any digital money that comes into effect will require regulators and decision-makers to be on the clear of any challenges that might afflict them. Creative thinking in the effort of protecting consumers would have to come into play if such a system is to be a success.

As the debate about digital currencies continues to gather pace, a number of Canadian companies are already providing greater exposure to the burgeoning sector.

Hut 8 Mining Corp (CVE: HUT) is a must-watch in the Canadian cryptocurrency industry. The company is billed as one of the largest crypto mining companies with over 85 data centers. It also operates mining centers in Alberta and boasts of an exclusive partnership with Bitcoin software company Bitfury. With a market cap of over $200 million, it is an ideal pick as the digital currency revolution continues to gain traction.

HIVE Blockchain Technologies Ltd (CVE: HIVE) with a market cap of over $100 million has made a name for itself on the mining of a portfolio of cryptocurrencies. With mining operations in Sweden, Norway, and Iceland, the company provides great exposure to the mining of Bitcoin, Ethereum, and Litecoin.

Codebase Ventures Inc. (CNSX: CODE) is a company for investors looking to gain greater exposure to cryptocurrencies underlying technology blockchain. The company invests in early-stage companies focused on blockchain innovations Formerly 360 Blockchain, the company has made strategic investments in ICO Ranker and Arcology.