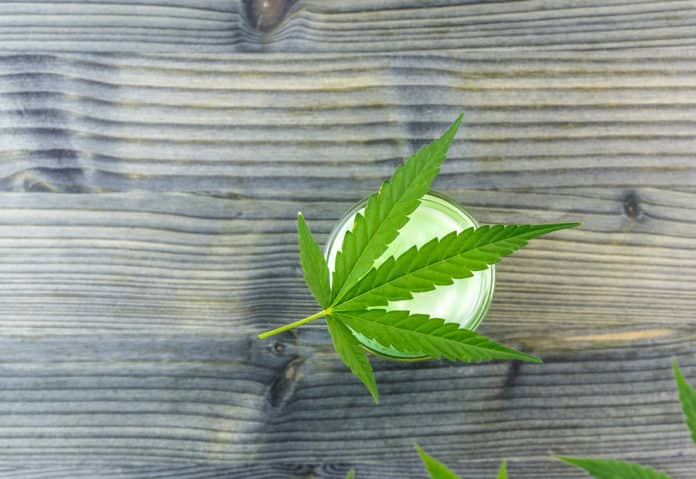 Cannabis stocks have had a torrid time in the last few months and they are glad there are some goods in the industry. Canada legalized recreational use marijuana last year and the segment has been growing tremendously. Last week the official statistics indicated that the recreational use segment had posted significant growth for the sixth consecutive month.

There was some bad news accompanying the good news last week after leading cannabis companies announced that they were downsizing their workforce. CannTrust Holdings (NYSE: CTST) and Hexo Holdings (NYSE: HEXO) announced that they will cut some hubs including executive positions. Cannabis stocks have performed poorly of late and one notable example is Aurora Cannabis (NYSE: ACB) whose stock has been bleeding in the past year.

It is a year since Canada legalized marijuana sales and the industry has continued hit new highs. Last week Statistic Canada released monthly sales results that showed the marijuana sector is doing well. The industry performed exceptionally well August and saw more than $97 million worth of marijuana sold in licensed outlets. This was a 19% growth from the previous month and almost more than two times the amount sold in March.

Some analysts indicate that considering the market is open fully in Canada the numbers are likely to be higher. These assertions might be true considering the process of licensing cannabis operations has been sluggish. Both at the federal and provincial levels, the process has been slow and as a result the number of retail dispensaries and grow facilities is much lower.

Despite the licensing process being slow the industry has managed to post some significant growth in recent months. This indicates that demand for cannabis products in Canada is high and that users are also willing to go the extra mile to get the products. The disappointing part is that some of the growers and retailers risk losing on the opportunity as regulators continue to derail the licensing decision. However, the public sector is keen not to be seen as an impediment to the growth and development of the industry as well as the creation of jobs.

Talking of losing ion jobs the cannabis industry recently witnessed two companies reduce their size. Hexo announced that it was letting go of up to 200 of its employees including some executives. The company’s chief marketing officer and chief manufacturing officer have both departed. Hexo has faulted the government citing changing the regulatory and market environment as the reason for downsizing.

CannaTrust has also been dealing with its share of problems and has indicated that it is laying off around 20% of its workforce. However, their job cuts will not cut into executive position indicating that the affected positions are those ion cultivation activities and customer support. last month Health Canada suspended the company’s license after it emerged that the company was carrying out unlicensed cultivation.