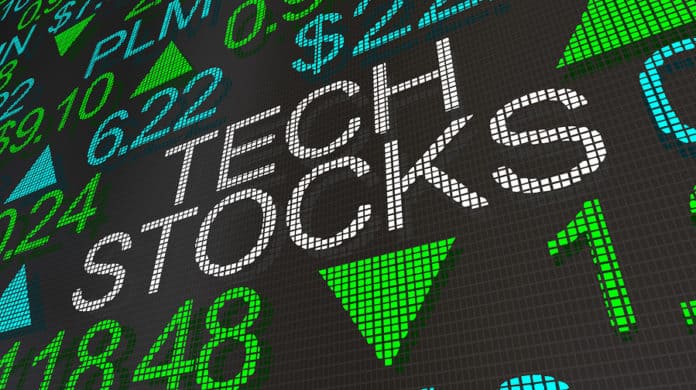 Silicon Valley is no longer what it used to be! The companies here are not the game-changers they used to sometime back. The dynamics are happening quite fast with Canada taking over by churning out disruptors that are shaking markets. No one unexpected that at this point Canada would have risen so fast with its tech companies breaking news or making waves now and then.

Investors at cross-roads on where to invest

Several factors are at play, with the first one being the Brexit and U.S. negotiations with the Chinese government. These matters have caused uncertainties among investors who are left confused about their next move.

The second factor is the move by PG&E which according to sources has been having a terrible impact on the markets. This company recently shut down power affecting almost 400,000 customers living in California’s Bay Area.

Canadian investors admit that it hasn’t been easy for them deciding upon the best stocks for them to invest. This is because of the current prevailing conditions where the stocks have shifted to new lows. However, business analysts appeal to these investors to think on a completely new dimension. According to them, investors need to observe this as the perfect time to settle for new positions in these battered stocks.

May this be the time of change considering just how technology stocks are thriving in Canada? It seems so because Silicon Valley is falling drastically in terms of business performance. Some of the Canadian companies that are making waves at the moment include the mattress industry maverick Endy and Shopify Inc (NYSE:SHOP).

The performance of Canadian stocks

The latest reports show that OPTIVA INC (OPT.TO), Sangoma Technologies Corporation (CVE:STC) and even Xanadu Mines (ASX:XAM) performing remarkably well. This was rather evident from the major rise in their stocks on Thursday. Bears must be a disapproved lot! For over a long time they have been underrating these two companies. There is no doubt about it that the ongoing trade wars between the US and China will be working in favor of these two. Analysts project that anytime soon the earnings of these two might be soaring significantly.

The Optiva and Sangoma stocks have been playing a huge role in the telecommunications industry. They have been part of the providers that have been serving the industry with some leading software used in billing. The software has also been a major tool when it comes to enhancing customers’ experiences.

Canadian 5G rollout and its impact

A person following closely in the progress of the Canadian 5G rollout has spoken about the matter but from a point of anonymity. He says that there are plans underway to expand the rural broadband internet and this might be taking place soon. Market observers predict that the Canadian telecom services like Optiva and Sangoma will be leveraging on the opportunity. Probably, these businesses will be reaping some high earnings from the development. Looking at such, it is easy to tell that the latest change in Canada may be into effect longer.

The business dynamics are in full swing and the task is now up to the investors. Those that place their trust in the Silicon Valley giants will move ahead and make their investments. Those that will be wooed by the impressive changes in Canada will also have their freedom.