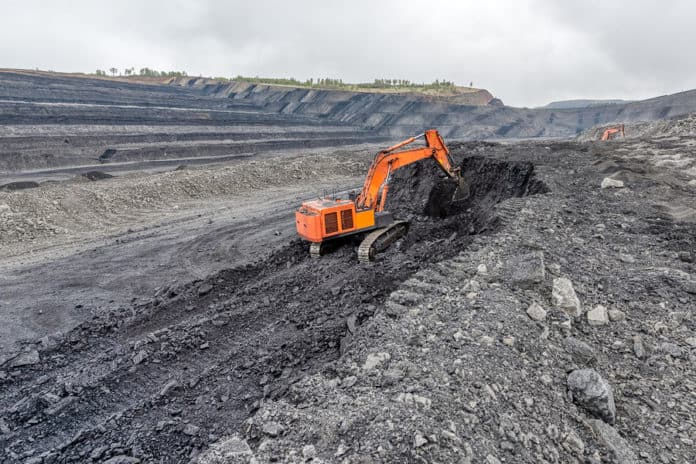 The Canadian mining industry is one of the leading industries globally with prospects for investment as well as appeal for new mine investments better than anywhere globally. Canada is attractive in terms of mining investment and according to the Mining Association of Canada CEO Pierre Gratton, various countries across the globe are interested in how Canada conducts its mining business and working with communities.

On February 4, 2020, MAC released the 2019 mining Facts and Figures report which indicated that mining activity might have slowed and the country should leverage new growth opportunities. According to the report, there was modest growth in the value of mining projects initiated and underdevelopment in the last ten year. There was an $8 billion YoY increase with a total ten-year estimated value of around $80 billion standing at 50% below the $160 billion levels of 2014.

Equally the report indicates that from 2007 through to 2018 overseas direct mining investments had increased by more than three times to $80 billion. Nevertheless mining foreign direct investment into the country remained relatively static rising just by $1 billion to $24.5 billion.

The MAC also indicated that in 2015 Australia’s mining supply exceeded that of Canada and now it leads by over 700 firms. Over the past decade, there has been a series of acquisitions of Canadian senior mining firms. Most recently Chinese mining company Zijin Mining Group (OTCMKTS: ZIJMF) acquired Continental Gold Inc. (OTCMKTS: CGOOF) in a CA$1.3 billion deal. Equally Canadian miners have been consolidating their positions through mergers and acquisitions in recent times with the notable acquisition being that of Barrick Gold Corp (NYSE: GOLD) Acquiring Randgold Resources for $6billion and Newmont Gold Corp (NYSE: NEM) acquiring Goldcorp for $10 billion.

Canada is one of the top countries in the production of metals and mineral globally because of its rich natural resources. Despite MAC indicating that the industry has slipped, there is nevertheless a huge opportunity for it to grow and enhance the competitiveness of various metrics.

The good news is that the government has been supportive of the industry. Gratton indicated that with a new parliament there is renewed optimism that the policymakers will prioritize the mining sector which is a significant contributor to the Canadian economy in terms of GDP. Justin Trudeau’s government has laid more emphasis on the significance of the industry as it aims to enhance the critical minerals supply chain.

The government of Canada wants to capitalize on the reduced dependency on China from rare earth metals and seize the opportunity to supply the US and other countries. Gratton indicated that in last year’s ministerial mandate letter to the minister of Natural Resources Seamus O’Regan the PM outlined policy priorities regarding critical metals. The PM called in the minster to collaborate with other sectors to ensure the country becomes a global leader in clean technology which includes critical metals.