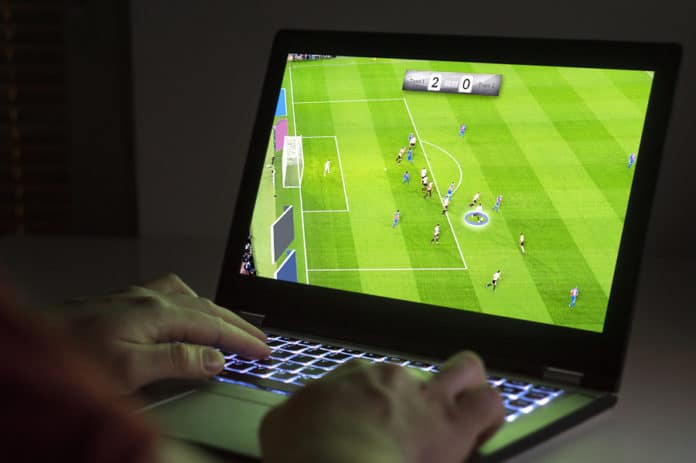 E-sports is one of the fast-growing segments in the gaming industry across the world. The segment is growing rapidly in places Canada but the sudden growth should not be surprising. Countries such as Canada have the framework for the segment to grow domestically. In the recent past, the industry has witnessed massive growth and in 2019 it could reach $1 billion on total global revenues.

The industry will continue growing quickly and bigger because of network effects from social discovery, platform convergence, as well as user-generated content. Games such as Epic Game’s Fortnite are just the beginning. Equally the industry is beginning to leverage transformational technology such as immersive reality, cloud streaming and 5G network which will disrupt gaming.

Gaming companies enhancing their positions in the esports industry

Enthusiast Gaming is one of the big names in Canada with significant potential in the esports industry. Recently the company brought games together from all over Toronto to try E3 in their backyard. The interesting thing was the analog with Livenation which has developed its businesses through a combination of data and the capability of the events business. Enthusiast Gaming could equally leverage its potential with live events footprints and digital presence to create a vertically integrated esports content.

Versus System is now offering rewards through their OMEN Rewards platform for achievement in League of Legends. They made this possible following a deal with HP which has seen its integration open up numerous opportunities. League of Legends is currently one of the most played PC game with estimated daily players of around 8 million.

Over the summer Millennial esports got fully recapitalized with around C$15 million. As a result, the company has completely restructured from the management and board side. The esports company has a brand new face which is good for it distancing itself from Millennial’s OG legacy.

The dynamics have changed in the gaming industry when comparing the current state and analog games such as GTA 5. Games require years of development before production and distribution much like films. However, following the change of free-to-play companies had to change strategy to keep people engaged in the gaming ecosystem.

For instance, Fortnite has been running in episodes much like TV series as a way of keeping people engaged. Having people play continuously is good for gaming companies in terms of revenue because they can monetize it with digital products and advertisements. Fortnite mastered the art throwing a grenade at the players to keep them engaged.

The model adopted by Fortnite shows that the cultural power that a game can have. It demonstrates that formulas adopted in traditional content streams are increasingly becoming popular in the esports industry. This is a promising sign for the gaming industry.