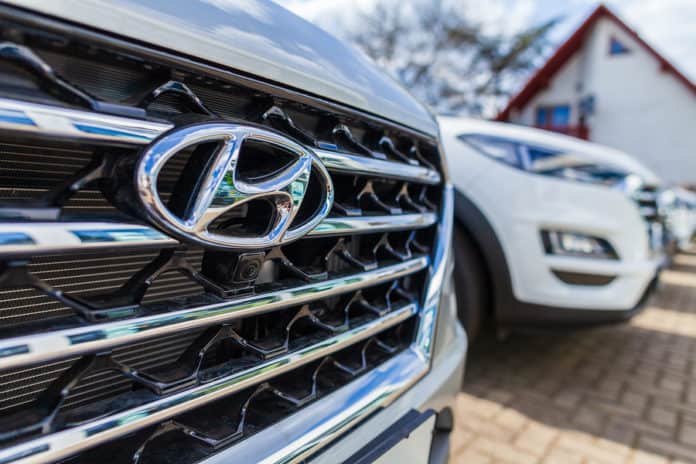 Korean hybrid carmakers Hyundai and Kia may be new to the Canadian market but they are already bucking the declining sales trend in the country.

The brands have the growing utility vehicle portfolio to thank and the diverse retailing approaches that at times have perturbed dealers. Canadians are increasingly buying electric-gas hybrids instead of electric-only vehicles as the market dynamics change.

Korean hybrid car makers getting a foothold in Canada

The South Korean carmakers are competing with hybrid car manufacturers from the US, Japan, and Europe. There is a change in perception among consumers regarding the vehicles. The perception that buying Kia or Hyundai is settling for less is waning among Canadian consumers. This is evident from the growing sales as well as extraordinary marks of quality from consumers.

According to Hyundai Canada’s CEO, Don Romano indicated that the perception comes when venturing into new territory as a new brand. He added that even with the Japanese you have to begin at a value proposition before moving to a premium proposition with time. He said that the notion will continue shrinking since it is a function of being a new brand relative to established companies in Canada.

According to Hyundai Canada CEO, their growth is a factor of their automaker dealer image program that they launched five years ago. He added that it was important to improve their dealerships and evaluate the processes of new vehicles. He said that they didn’t push for market share but let natural demand take its course.

The hybrid car market in Canada will continue growing. However, since their design doesn’t need huge changes they will nonetheless require good batteries. The challenge of popularizing hybrid cars is making better batteries and affordable ones. Canada will gain prominence in the sector because there are many car manufacturers in the country with micro-hybrid tech. The growing adoption of electric vehicles for commercial and personal use and technological advancements will most likely define the market in the region.

The hybrid car makers have a host of utility vehicles that are driving growth. For instance, Hyundai has a new palisade and Kona while recently Kia launched a new Telluride. The manufacturers have been enhancing their technology so t6hat they can offer consumers the best.

Recently Hyundai announced a partnership with Aptiv to form an autonomous driving enterprise. The joint venture will help in advancing the development, design, and commercialization of autonomous technologies. They plan to test driverless systems by next year. Aptiv will help in developing driving tech and will contribute its intellectual property and workers to develop autonomous driving systems.