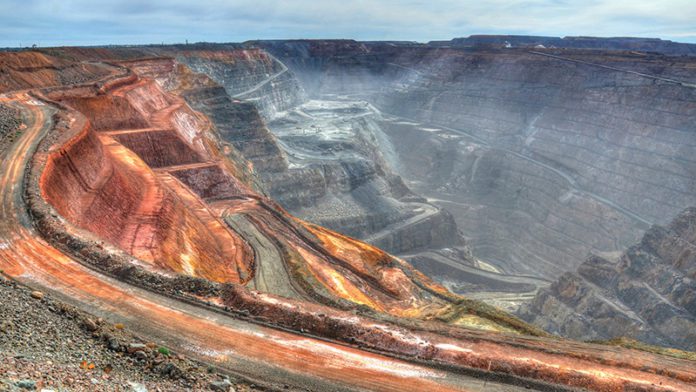 For gold miners, returns have been boosted by the high gold prices currently around $1,750 per ounce as well as economic uncertainty that is enhancing investor appetite for the safe-haven asset. Investors view the precious metal as a store of value and once the pandemic eases gold could soar further after the economic fallout the virus has caused becomes noticeable.

B2Gold Corp (NYSE:BTG) is one of the Canadian mining stocks that are currently hot and has benefited from the growing prices of gold. Zacks Consensus Estimate is predicting earnings of B2Gold to grow by 221.4% this fiscal year compared to last year. The company’s projected long term growth rate of earnings is around 16.3%. In the last four-trailing quarters the company topped estimates with an average surprise of +21.5%.

The company has a Zacks Rank of #2 which is “Buy” and Value of A grade. Its stock has a P/E ratio of 11.03. Its P/CF ratio is 9.04 which is attractive compared to the industry’s average of 9.76. In the last 12 months, its P/CF ratios have averaged 9.39. B2Gold stock is currently among the strongest value Canadian mining stocks considering its strong earnings outlook.

Another stock with massive potential is Lundin Gold Inc. (OTCMKTS:FTMNF) which has gained around 44% year to date. The company has been developing the Fruta del Norte project in Ecuador where it declared production at the end of February. The project has gold reserves estimated to be more than 5 million ounces and it is projected to have a mine life of 14 years.

SSR Mining Inc. (NASDAQ:SSRM) is also another Canadian mining stock that is attractive with a strong performance. The company focuses on the mining of gold, silver as well as other metals and minerals. Unlike some companies that saw losses in Q1 2020 because of the impact of COVID-19 the company continues to post earnings gains as it has been doing since Q4 2018.

In its recent Q1 report the company saw its earnings increase 3% to $0.31 per share topping estimates of $0.27 per share. Also, the company reported reduced debt in the quarter and had $398.4 million cash on hand. Its production in the quarter reached 1.8 million silver ounces and 87,969 gold ounces.