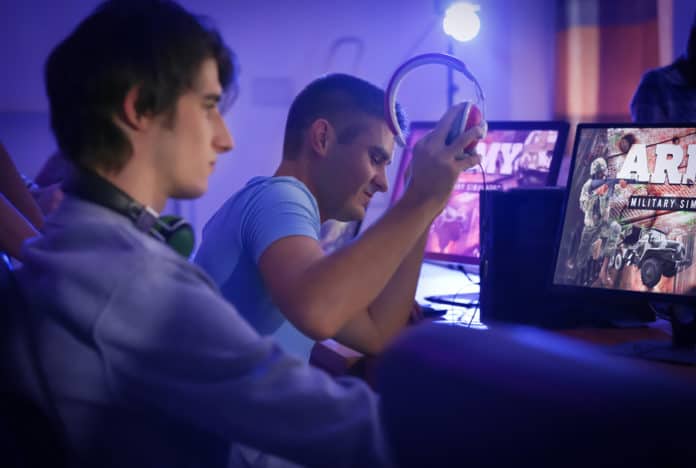 Statistics indicate that eSports and video gaming has lately been witnessing remarkable results. This market is said to be bigger than even the film and music businesses brought together.

Analysts have made projections already. They say it might expand to a figure of about $300 billion yearly by the time 2025 arrives. But this isn’t even the big deal! The surprising aspect of the whole matter is just how slow investors have been to move in and make their investments.

Several portfolio managers say what is happening now doesn’t reflect the full potential of the eSports and video gaming market. According to them, this market has for quite some time been recording double-digit growth. These market watchers believe that no one should take this as another bubble since the success of this segment seems guaranteed.

Major players in the industry

Some of the business giants in the segment include Allied Esports Entertainment Inc (NASDAQ:AESE) and NetEase Inc (NASDAQ:NTES). The other one is Electronic Arts Inc (NASDAQ:EA) alongside some other companies. Reports indicate that more companies are channeling resources into building platforms and infrastructure as well.

A player in the gaming segment known as Versus Systems has been doing a lot of improvements. This includes the adoption of some desirable changes targeted towards business transformation in the sector.

An official working with this business says they have plans underway to focus on providing real-world product prizing to players. Over the years, the developer has been running a business-to-business software platform. From time to time, game developers and publishers have come here to formulate prize-based matches for the gamers.

A close outlook at the industry

With all said and done, it remains difficult for anyone to tell the actual size of the eSports and gaming market still. A good example is what was recorded in the world championship finals. This was an online battle arena video game League of Legends believed to have drawn quite a significant number of viewers. Reports indicate that the viewers doubled those that turned out for last year’s Super Bowl 52.

It cannot be very far from the truth that the industry will soon attract all kinds of investors. However, the challenge lies in the current thoughts of the investors. Portfolio managers and analysts have lately been referring to them as “newbs” in this particular regard but hope matters will change soon. They will gain more trust in the industry and make the most out of it as time progresses.

Reasons why investors are slow in embracing the segment

Reporters have moved out to interview some few investors who have claimed to have little or no knowledge about the sector. Anyway, they agree that the segment has been attracting their attention a huge deal lately. It is quite evident that much attention has lately been directed to it.

Market observers are appealing to investors to check out the technology that has been driving eSports and gaming. In so doing, they would be able to make some more informed decisions. It is clear that they observe the gaming sector as a lucrative one and wish investors move with speed to leverage it. Investors will always have a wide range of options, but this seems outstanding according to analysts.