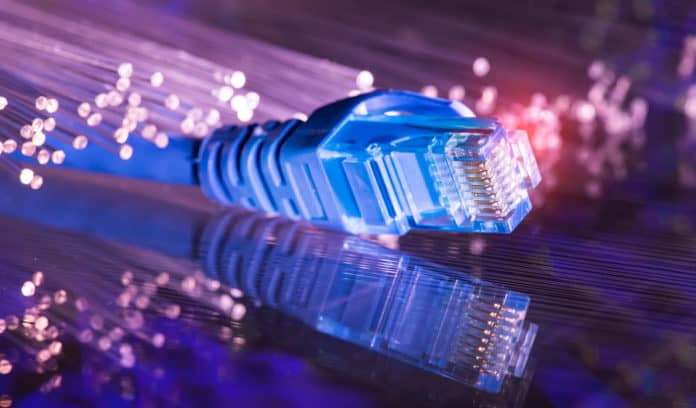 Edmonton is on its way to becoming a tech hub in Canada. Amidst the drive, the Downtown Business Association (DBA) has tabled five recommendations that could allow the city to attract tech leaders and investments to spur growth.

Establishment of an accelerator program geared towards retaining top talent must come into play according to the association. Most tech hubs in the world have grown partly because of investments in acquiring and retaining top talent, around emerging technologies such as Artificial Intelligence.

The need for proper office space where emerging tech companies can establish bases also needs to come into play to spur the city’s tech ambitions. Most tech hubs have grown due to well-established infrastructure able to support various operations as well as support staff.

The federal government, as well as the local government, will also have to play their role if Edmonton tech ambitions are to come to fruition. According to DBA, more financial support from various arms of governments needs to come into play.

In addition, there is a need to publicize what is happening behind the scenes to make it known why Edmonton is on its way to becoming a tech hub. Broadcasting of upcoming innovations as well as startups, should allow the city to attract investments as well as talent, highly needed to accelerate growth.

Currently, there are about 394-tech companies in Edmonton town, of which 44% are considered startups but with huge prospects in fields of IT services. The city’s tech industry employed over 28,000 people as of 2018 representing a 26% increase over five years.

As Edmonton, transition into tech hub continues to gather pace there are already a number of Canadian tech companies providing exciting investment opportunities around the burgeoning sector.

BlackBerry Ltd (TSE: BB) provides a rare opportunity to get involved in the Canada tech industry across various industries. Right from making a name for itself on cybersecurity solutions, the company is increasingly expanding its footprint into the autonomous vehicle spectacle. For investors looking to gain exposure on the autonomous game as well as cybersecurity solutions, then BlackBerry is an ideal pick.

Shopify Inc. (TSE: SHOP) also meets the mark as an exciting company for gaining exposure to Canada tech industry. The company is making its name around the supply of a suite of products geared towards all aspects of sales, right from inventory control to analytics options. Expansion into foreign markets is the latest development that underscores the company’s long-term prospects

Blackline Safety Corp (CVE: BLN) with a market cap of over $200 million is on the cusp of becoming a leading supplier of wirelessly connected gas detection and employee monitoring systems in the world. The company develops products that notify personnel of any safety incidents that need immediate attention. The products can detect gas leaks, as well as no-motion or fall, detected alarms.