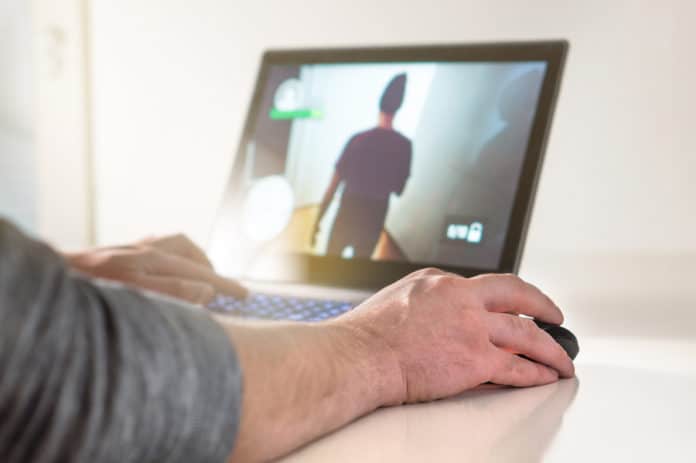 The market size for electronic sports is poised to hit the $1 billion mark for the first time in 2019. The milestone underscores the rapid growth of a sector that attracted 400 million viewers in 2018 and generated $869 million in revenues. Universities in Canada have already started taking a keen interest on eSports, given the tremendous opportunities up for grabs.

ESports tournaments are increasingly gaining momentum in institutions of higher learning across the country. Campuses are increasingly getting involved in governance and research of eSports as it becomes clear the spectacle has the potential to benefit students and society.

Universities have every reason to get involved in eSports. For starters, some have established campus teams with the aim of hosting championships. Others, on the other hand, are getting involved in a bid to attract eSports research partnerships. Some institutions are leveraging the eSports spectacle to create employment opportunities for students.

However, on the bigger picture, eSports has provided universities an opportunity to connect with young people. By getting involved, universities hope to avert the possibility of the computer games industry dominating the sector. The institutions are increasingly setting up rules and regulations for governing eSports as a way of limiting game makers influence of the industry.

Universities involvement should go a long way in reducing the amount of onscreen violence when it comes to game design. Universities also hope to inject ethical principles that would not only mold the students but benefit society as well.

Canadian universities are not the only ones maintaining a keen watch on eSports. Early this year universities in the Pacific Rim unveiled the University eSports International Initiative. The initiative seeks to explore how institutions of higher learning can collaborate to make good use of the eSports phenomenon. The initiative has so far attracted universities from Russia, Japan, Singapore, Mexico Canada as well as the U.S and Mexico.

In addition to acting as a form of entertainment and a way of earning a living, Universities expect eSports to provide a new way of consuming information. ESports platforms are increasingly becoming the new social media platforms, given the interactions that take place between gamers. In addition, the spectacle could help universities address global challenges such as global warming as well as aging and health.

Amidst the growth and the developments in the eSports sector, so are a number of Canadian companies providing investment opportunities around the burgeoning sector. Axion Ventures Inc. (TSXV:AXV) is one of the companies that has taken the industry by storm. As an online game development and publishing company, the firm is providing great exposure as more people continue to embrace eSports.

Enthusiast Gaming Holdings Inc. (TSXV:EGLX) is another company with tremendous potential to generate significant shareholder value in the eSports sector. With over 80 gaming content websites and over 75 million monthly active users, the company is increasingly becoming a force to reckon with in the industry. The company has already launched its own eSports tournament and entertain series as it continues to make inroads in the industry.

EPlay Digital (CSE:EPY) is another firm well positioned to benefit as eSports goes mainstream. As a developer of mobile games as well as eSports and augmented reality games, the company looks set to benefit as demand for eSports games and tournaments continues to gather pace.