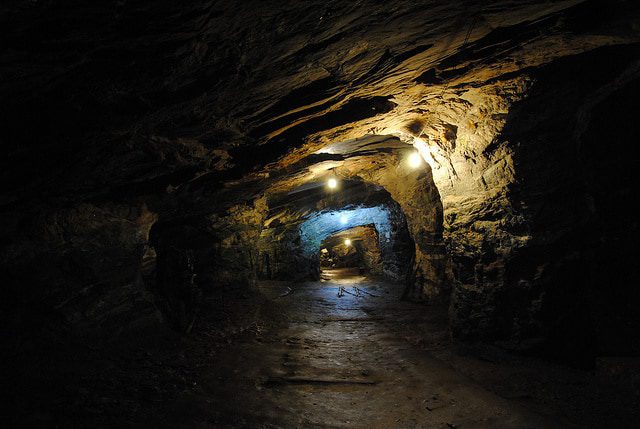 The Canadian Mining industry has been made massive steps in recent years, but according to the recent figures from the Mining Association of Canada, it might be losing its leadership position. Last year the country saw an increase in mining projects under development with also several mergers and acquisitions. The hive of M&A deals in 2019 brought the much-needed consolidation in the industry with Newmont Corp’s (NYSE: NEM) acquisition of Gold Corp, one of the large deals.

Despite the recent progress the Canadian mining industry has made, the recent Fraser institute rankings indicate that the country is losing its leadership position in the global space. Canadian provinces did not make the top ten rankings for the first time in over a decade. This is as a result of the continued challenges that Canada faces with canceled projects and deep opposition to the development of resources.

The most attractive mining jurisdiction in the country is Saskatchewan, which sits at 11th dropping from 3rd last year. It is followed by Ontario, Quebec, and British Columbia, which ranked 16th, 18th, and 19th, respectively. The annual survey ranked around 76 mining jurisdictions across the globe on geological attractiveness as well as government policies that support or prevent minerals and metals exploration and investment.

Over the past few years, Canada has been grappling with the challenges of attracting investment in mining projects. Various proponents have canceled liquefied natural gas projects in British Columbia with energy and mining companies opposed to the difficult regulations in the province. Among the things hindering projects in B.C are the onerous environmental regulations as well as uncertainty over disputed land claims.

Equally, the issue of permits has been an issue as it takes longer, and it is something that has been acknowledged by B.C Energy, Miners, and Petroleum Minister Bruce Ralston. However, Ralston affirmed government support to the industry and cited Newcrest Mining Limited’s (OTCMKTS: NCMGF) $806 million acquisition of Red Chris copper-gold mine in 2019 as proof of investor sentiment.

In Ontario, the challenges are the same, and miners have to contend with uncertainty regarding disputed land claims, stringent regulation ad uncertainty in interpretation and enforcement of regulations. The government might remain supportive of the industry on paper, but the complexity of regulations has remained to be a barrier and burden for investors.

For instance, Teck Resources Limited (NYSE: TECK) has announced the cancellation of its proposed oilsands project in Alberta. The company’s CEO, Don Lindsay, cited politics and not economics as the reason why they shelved the project. Lindsay said that their Frontier oilsands project had turned out to be a political tool for issues such as indigenous rights and climate change policies.

The CEO told investors that the projects had become part of a national discourse on Indigenous reconciliations, energy development as well as climate change. As a result, Teck was stepping back to allow the government to have discussions without having regulatory ultimatums on a single project.

A Mixed Outlook For Canada’s Pot Industry Amid Underutilized Potential