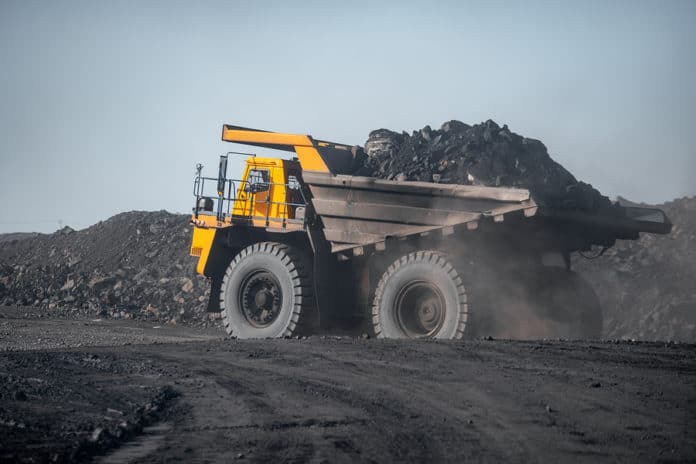 The Canadian mining industry witnessed exceptional growth in 2019 and went overdrive with a series of mergers and acquisitions. The increased M&A activity is an indication that the mining sector will continue experiencing growth going into 2020. Following the restructuring of mining companies, they may now be looking at several opportunities with prices of precious metals such as gold expected to stabilize.

The gold sector, in particular, has continued to show exceptional growth in recent quarters and analysts indicate that it will maintain the momentum this year going forward. Several gold mining companies are attracting interest from fund managers to create larger and more diversified gold miners. The Canadian mining gold industry recorded the record deals estimated to be around $31.8 billion according to Refinitiv data.

There are several factors driving the M&A spree which include then need to cut costs, replace reserves, attract investors as well as increase productivity. The mergers and acquisitions have created a huge shift in the mining space in Canada and some of the major players are already minimizing their presence because of the mergers. More companies will continue pursuing the limited capital pool and as a result, more mergers and acquisitions are expected this year.

Recently Equinox Gold Corp (NYSEAMERICAN:EQX) and Leagold Mining Corp (OTCMKTS:LMCNF) filed the joint management information circular and meeting materials related to their special shareholder meetings scheduled on January 28, 2020. The meetings aim to seek approval on several issues regarding the proposed at-market merger that the companies announced on December 16 last year. The two companies will combine to create a top gold mining companies operating in the Americas.

Equally Continental Gold has also announced the filing of its management information circular and meeting materials for the special shareholder meeting regarding its proposed arrangement with Zijin Mining Group. On December 12, 2019, the company announced that Zijin Mining’s wholly-owned subsidiary 2727957 Ontario Inc. will purchase Continental Gold for $1.4 billion.