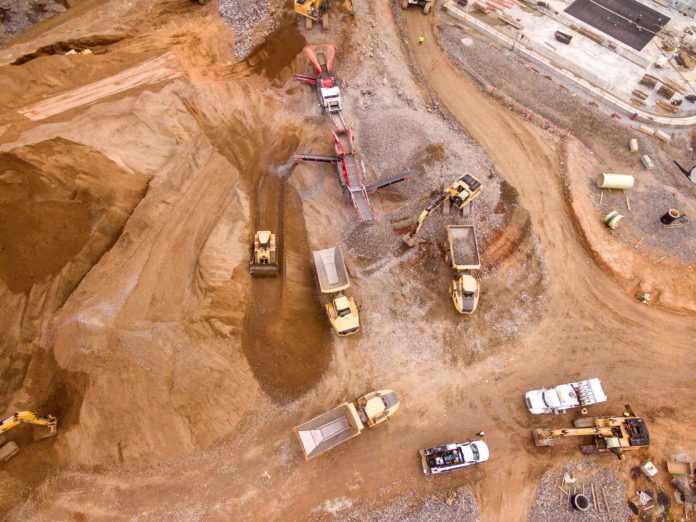 There is increased activity in the global mining industry in the last three years with the growth in deal value rising to $77.8 billion USD or 51% year-on-year. According to an EY report, the activity is driven by the need to raise capital through M&A. The Canadian mining sector is among the leading markets where M&A activity is high and where miners are confident in further expansion of the industry.

A recent report by KPMG Canada noted that the mining sector is at a crossroads. In particular, the sector is undergoing dramatic change and concerns are arising over the future direction of the industry. A key feature of the industry this year was the M&A activity. One of the most significant deal in the mergers sector was when Toronto-based Barrick Gold (TSX:ABX) (NYSE:GOLD) successfully combined its business with Randgold Resources.

The move creates a gold conglomerate which now owns half of the gold assets in the Top 10 Tier One in the mining industry. Notably, the assets include Nevada-based Cortez and Goldstrike, Mali’s Loulo-Gounkoto and other assets in DRC, the Dominican Republic and the US. The diversification of the assets places Barrick on track for growth going forward.

According to the KPMG report, miners are confident that they will see growth this year. Notably, 66% of the executives that were surveyed were very optimistic in the growth opportunities in the industry. However, most of the executives differed on the growth strategy. Notably, 73% said they anticipate to grow organically while 40% will build their growth strategy around M&A.

Fears over the future of the industry

The increased number of deals is a worrying issue to some industry watchers. In particular, there is a bad feeling among miners that the deals could shift control of the industry outside Canada. However, the EY report played down the worries, noting that despite the deals, the industry remains healthy.

Nonetheless, some executives do not agree with the sentiments in the KPMG report. For instance, Sean Boyd, the CEO of Agnico Eagle Mines Ltd. (NYSE: AEM) observed that the industry is shrinking. Such sentiments were echoed by Mark Bristow, Barrick CEO, who said that miners are surviving on mergers and acquisitions.

The poor performance in the sector has hit miners hard leading to various companies to be downgraded by analysts. In the recent months, Hecla Mining Company (NYSE: HL) was downgraded after it announced that it was initiating “a comprehensive review” of a project whose output was disheartening.

In a bid to stay ahead of the curve and to be proactive, the Mining Association of Canada (MAC) initiated a project which would help miners to adapt to changes occasioned by climate change. In recognition of the significance of the project, the government of Canada committed $242,000 USD ($325,000 CAD) to the project. Dubbed Climate Change Risk and Adaption Best Practices for the Mining Sector, the project received further funding from Lorax Environmental Services, Golder Associates, and MAC itself. As such, the project now has a total of $650,000 CAD.