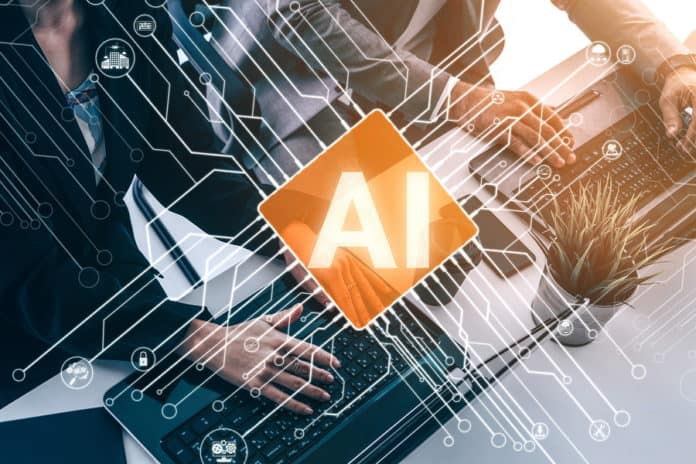 Artificial Intelligence (AI) is growing fast across the globe and has permeated our surroundings with profound economic implications. Several countries are developing AI capabilities and Canada is among the leaders in AI tech. Canadian cities such as Waterloo, Vancouver, and Montreal are emerging as AI development hubs. Companies such as Blackberry (NYSE:BB), Slack Technologies (NYSE:WORK), and Shopify (NYSE:SHOP) among others are at the forefront of developing AI capabilities.

British Columbia to be an AI hub by 2022

AI continues to expand and several regions have been enhancing their capabilities. Going into the new decade Canada will be pushing for more commercialization of AI and British Colombia is expected to emerge strongly. The province incorporated the Artificial Intelligence of British Columbia (AInBC) last year to turn BC into an AI hub by 2022. Currently, BC is home to close to 150 firms developing AI. The focus of AInBC is to establish how they can use AI to benefit the whole province instead of only Victoria and Metro Vancouver.

However, according to Terramera Inc. chief technology officer Travis Good, the city still has some infrastructural challenges that could derail AI progress. Good said that the province still has a digital divide even when it comes to broadband. Equally, Scott Tillman, the CEO of Minerva Intelligence Inc. indicated that there is still the problem of recruitment outside the primary population centers.

Concerns of AI leading to job losses in Brooks, Alberta

Brookfield Institute’s senior policy analyst Greig Lamb states that the sensationalist concerns about automation will derail Canadian companies form adopting AI. He opines that the adoption of AI will result in efficient production which will grow the economy.

AI is disrupting all sectors in the economy including the automobile industry. During this year’s CES conference BlackBerry announced that it is developing AI solutions for vehicle software. The BlackBerry Booth had a title “where AI meets the Road” the concept links the QNX technology with security and monitoring abilities from BlackBerry Cylance.

Cylance uses AI to solve problems before they occur and in most cases, it can be 25 months before they happen. The software can learn and predict malware patterns and take necessary action. BlackBerry CTO Charles Eagan stated that the solution is a significant milestone for Blackberry in its efforts to integrate Cylance’s predictive security capabilities with the company’s leading technologies.