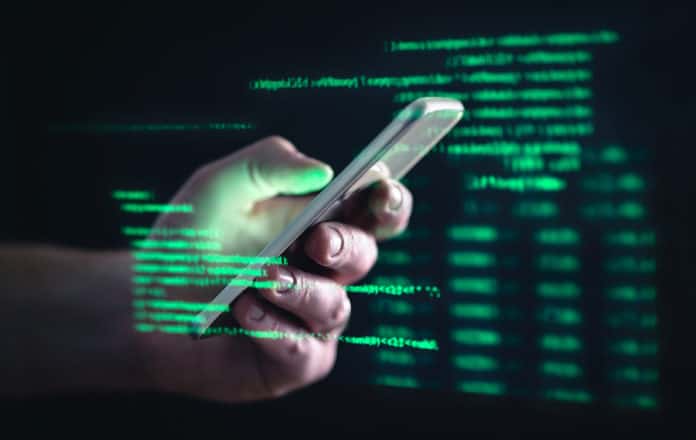 The tech industry in Canada has been experiencing significant growth in recent times and it is expected to continue growing this year. There is a vast talent pool in the country especially in the software segment which is because of the attractiveness of Canada. CBRE Group which analyses market conditions, quality and cost of talents ranked Vancouver, Ottawa, Toronto, and Greater Victoria among the leading tech hubs in Canada.

For instance, in Greater Victoria, there has been a massive expansion in the industry because of the mild climate of the Island and closeness to the University of Victoria.  In the next ten years, the economic impact of the industry in the region is likely to hit over $10 billion. This rapid growth in the tech sector is, however, putting pressure on office space in the region. Therefore this kind of pressure on physical space could be an impediment to the tech industry as a whole on the island.

Most Canadian cities enjoy massive pools of tech talents which is supported by the friendly immigration policies of the country. Tim Teh the co-founder of Kano Games indicates that finding entry-level tech talent in the Island is easy because of the abundance of students. Kano is a gaming studio that creates mobile and social games. However, getting senior-level tech talent in the region is challenging because of the lack of many established tech firms on the Island.

Women finding it hard to get tech jobs

According to diversity and inclusion expert Sweta Rajan, the workplaces have not adapted to the needs of women. She adds that there are significant bias and networking, sponsorship and mentorship challenges that women are facing. She adds that women who come to the country are unaware of the resources available to them.

MDA Corporation comes back to Canada

There are several acquisitions and mergers experienced in the tech industry in the past year. Recently prominent businessmen Jim Balsillie and John Risley acquired the firm behind Canadarm MDA Corporation for $1 billion from Maxar Technologies (NYSE: MAXR). Former BlackBerry Inc. (NYSE: BB) co-CEO Balsillie will take a seat on the board of directors of the company.

Investment firm Northern Private Capital is leading the transaction as interest continues to grow in space-related technologies. With the acquisition, MDA will have the opportunity to explore partnerships with other tech firms in the rapidly expanding sector. For instance, Tesla (NASDAQ: TSLA) CEO Elon Musk’s SpaceX is developing various satellites called Starlink while Amazon (NASDAQ: AMZN) CEO Jeff Bezos has an interest in the sector through Blue Origin.