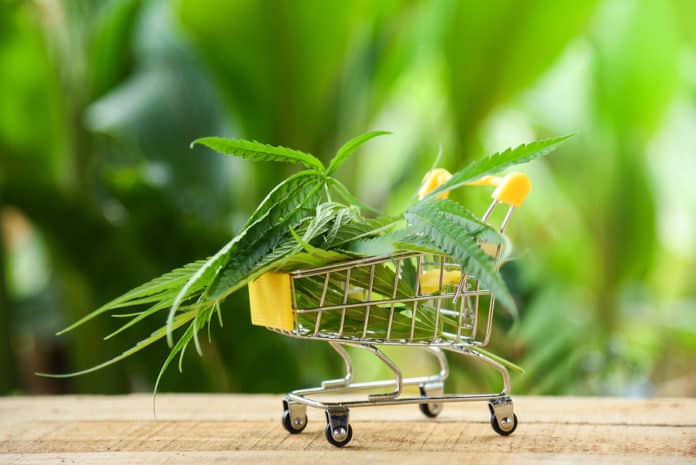 Canadian provinces slow in the licensing of dispensaries

Despite the legalization of adult-use the industry has continued to contend with slow licensing of cannabis dispensaries. Various provinces are dealing with a backlog of applications and as a result, the industry has been facing an oversupply of the product which caused the price per gram of legal cannabis to drop this year.

In Ontario, for instance, Canopy Growth Corp (NYSE: CGC) has indicated that is reviewing its Q4 guidance because of a lack of sufficient outlets to sell the product. Mark Zekulin the CEO of the company said that the inability of Ontario to license adequate retail dispensaries has led to the cannabis market in Canada falling short of expectations. He added that the company has had massive growth on a global scale but has continued to face challenges back home because of the lack of adequate retail outlets.

There is hope however as the government of Ontario recently indicated that it will consider the open allocation of licenses in places where the number of outlets is limited to market demand. The province should open 40 outlets every month as of January so that it can meet demand by the end of the first half of 2020.

Cannabis Council of Canada calls for the PM to address challenges

Following an increase in industry challenges, the Cannabis Council of Canada is calling for help Prime Minister Justin Trudeau. Some of the issues that the industry group is advocating for include tax on medical marijuana and banking issues that are hampering legal business.

Because of the growing industry challenges some of the marijuana companies are cutting down on costs by laying off staff. As a result companies such as Hexo (NYSE: HEXO) and CannTrust Holdings (NYSE: CTST) have announced plans to lay off staff. Hexo is looking to scale down in its path to profitability while CannTrust found itself in the situation after it was rocked with a scandal. Health Canada suspended the license of the CannTrust after it allegedly planted cannabis in unlicensed facilities.

Although the cannabis industry has been grappling with issues in recent times the launch of “cannabis 2.0” will help boost the market. Companies will be able to cash in products such as oils, gummies, CBD-infused beverages as well as other consumables.