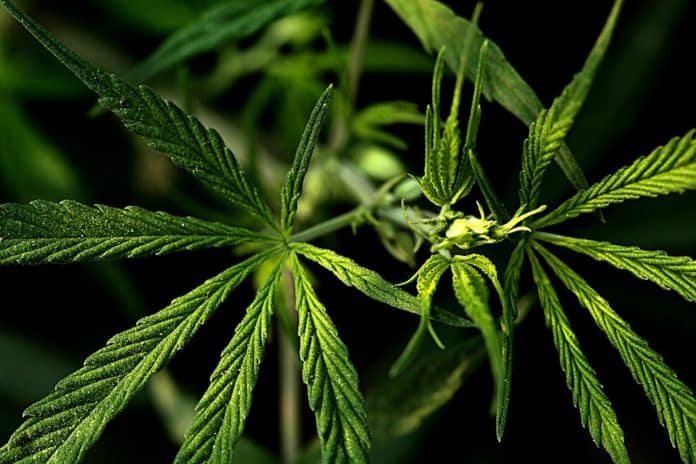 In 2018 when Canada legalized recreational use cannabis there was a lot of optimism on the potential of the industry. However last year the industry sales fell short of expectations but going to 2020 the industry is poised to pick up growth momentum again. Despite the industry grappling with issues such as lack of enough retail outlets, a drop in the price of cannabis and the proliferation of the black market the legal cannabis market registered 107% growth.

According to Statistics Canada, the black market is still dominating sales in Canada by over 70% but this could be eased with the latest measures of opening more retail stores. Cannabis operators have been struggling with the lower prices in the black market where a gram of cannabis costs $4.36 compared to the legal market’s average $7.84 per gram. Most cannabis company executives have cited lower than expected rollout of retail stores as the reason why illegal sales are thriving.

To address the pressures coming from the black market Aurora Cannabis (NYSE: ACB), Canopy Growth Corp (NYSE: CGC) and Tilray Inc. (NASDAQ: TLRY) have moved to launch what they call “value brands” which are typically lower-priced products. Canopy launched its value brand called “Twd” and will be launching another one-ounce product called “Twd.28” in April. The product will cost around $4.0 per gram and will have a 13% to 25% TCH count. Aurora launched its brand called “Daily special” with 15% to 21% TCH count and Tilray launched “The Batch” which they will sell in three sizes containing THC count of 10% to 15%.

Equally to address the issue of illegal sales especially to teens the province of Alberta has introduced a 20% tax on vaping products. The tax applies to pre-packaged and refillable cartridges, pens, and other products like nicotine and flavoring solutions as well as e-liquids sold online in Alberta. Alberta’s finance minister Travis Toews indicated that the only way they can discourage teen vaping is by making vaping products expensive.

This comes following a survey by Health Canada released in December that established that over 50,000 school going children tried vaping products. There has also been growing criticism vaping because of vaping related illness and last week Canada reported 18 cases with Alberta reporting one case in January.

Ontario is accelerating the licensing of retail stores which are good news for operators as this will help in minimizing black market activity. In December last year, the province announced that it would change from the lottery system to an open market system of licensing retail stores.

Since January 6 when the province began accepting open market applications it has received around 800 Retail Operator licenses applications. Companies can apply for the Retail Operator License and then the Retail Store Authorization license. Licensed companies will be limited to 10 locations up to September which will increase to 30 by September 2021 and up to 75 stores thereafter.