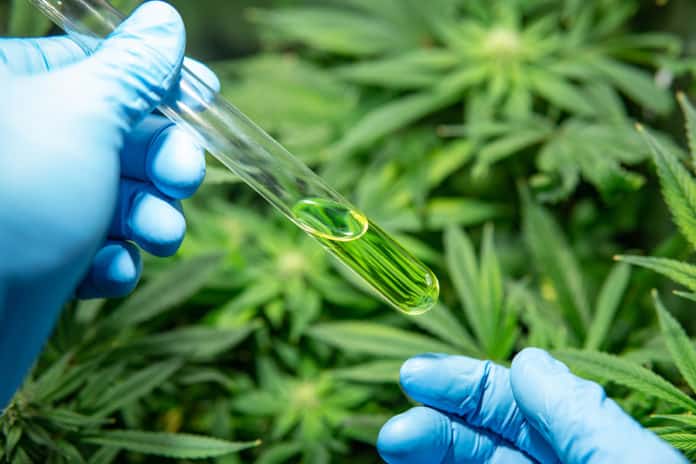 There was a lot of fanfare around the cannabis industry in Canada last year following the legalization of recreational pot. Equally in October this year, the country legalized cannabis derivatives but still, the industry is yet to live up to expectation. There have been challenges that pot companies have been grappling with like lack of sufficient retail outlets for their product.

The industry has huge potential and according to analysts, the industry could hit up to $200 billion in annual sales globally in a decade. For Canada, the industry held so much potential for 2019 but things have not gone as expected.

In September the cannabis sales in Canada dropped by $3 million breaking a six-month sequential growth streak. This reflects the challenges that have rocked the industry in recent times. To begin with, the process of licensing cannabis retail dispensaries has been sluggish. The regulator Health Canada is dealing with a backlog of over 800 license applications waiting review. The process is arduous and it takes longer for the companies to receive approval. For instance, Aphria (NYSE:APHA) had to wait for 18 months for its joint venture Aphria Diamond Facility to receive approval to grow cannabis.

Besides Health Canada various provinces have such as Ontario has been slow in the licensing of physical stores. Ontario is the most populous province in Canada but it only has two dozen retail dispensaries which translate to a store for 604,200 people. As a result of very few physical locations, there has been an increase in black market activity even though marijuana is legal in Canada.

There is an oversupply in the cannabis industry in Canada and Aurora Cannabis (NYSE: ACB) CEO Terry Booth is predicting carnage in the sector in the next year. The market is oversupplied owing to the few numbers of physical stores in the country. He indicates that cannabis producers should low the cost of production per gram if they are going to survive the challenges of an oversupplied market.

For instance, Aurora has also been looking to conserve capital and it has announced that it will halt the construction of the Aurora Nordic 2 facility in Denmark. Also, the company now plans to use only six grow rooms at the Aurora Sun campus in Alberta.

Equally, some cannabis producers Such as Hexo Corp (NYSE: HEXO) have announced production cuts to contend with the growing challenges. Hexo has already announced that bit will vacate its Niagra grow farm and its cutting up to 200 jobs. Although is predicted 150,000kg annual production the company’s run-rate for next year could be around 80,000 Kg.

Although coming with strategies like cutting production costs for the companies will help in easing supply concerns none of these challenges appear to disappear soon. Recently Health Canada changed licensing regulations requiring farms to only submit applications after completion of facilities. Similarly, Ontario also announced that it will soon approve licenses that will almost triple its physical locations. However, these measures will not immediately ease the problems the industry faces.