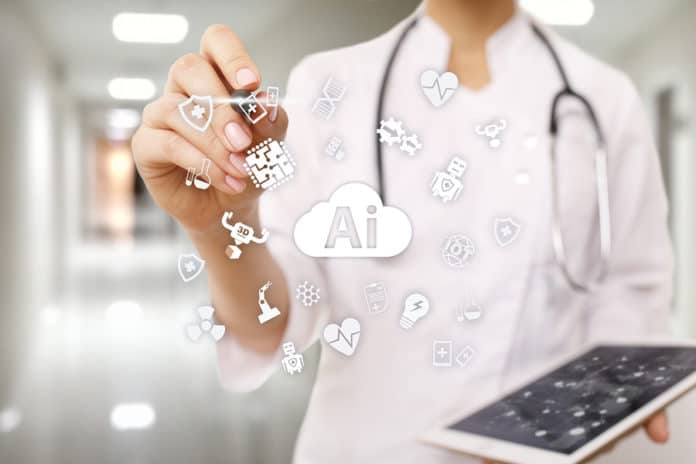 Healthcare is an important issue for any country and this is evident in the amount of money spent annually in the budget. Canada spends close to 11% of its GDP annually on healthcare. This is because the sector is largely publicly funded, 70% to be exact. Of the healthcare budget, 29.5% goes to hospitals, and medicines and physicians get 16% and 15.3% of the budget amount respectively.

What problems is AI gearing up to solve?

Despite the efforts by the government to keep the healthcare sector on its feet, Canadians have been seeking medical care outside their borders. In 2013 alone, approximately 41,838 people left Canada to seek medical treatment abroad. The number increased by 25% to 52,513 in 2014, according to data compiled by Fraser Institute and cited by the National Post.

The question arises: what is the key driver for this outbound medical tourism? Like earlier noted, Canada’s healthcare is 70% funded by the government. For developed economies, this means that medical treatment is cheap. That is one reason why medical tourism was inbound for a long time.

But the cheap access has spawned another problem; waiting time between referral by a physician and actual treatment.  According to the Fraser Institute, patients were expected to wait for at least 20 weeks to get treatment after being referred by the general practitioner in 2016. The year before, the average wait time was 18.3 weeks. As per the Institute, the waiting time for 2016 was the highest in the history of the survey.

AI is helping Canada to solve fundamental problems in its healthcare

Machine learning, a subset of AI, is helping doctors to make swift decisions as they do not have to sift through tons of data. Instead, computers are programmed to perform the tasks with higher efficiency and faster.

There numerous startups in Canada aiming at leveraging AI to cut down the congestion in hospitals. Although the use cases are different, they are all focused on expediting treatment. Analytics 4 Life is AI startup based in Toronto which is developing a diagnostic tool for coronary artery disease.

Dubbed CorVista, the tool will help physicians to diagnose heart disease non-invasively. This will also reduce the time it takes to come up with the treatment options for the patient. The tool leverages machine learning, physics and advanced mathematics to function. Analytics 4 Life is part of Johnson & Johnson (NYSE: JNJ) portfolio.

Another company applying AI to expediting treatment in Canada is Swift Medical. This startup leverages AI and smartphones to evaluate wounds. As such, patients do not have to wait for diagnosis from hospitals before getting a prescription. This way, fewer people will flock to the hospitals and ease congestion.

BenchSci is another startup which is revolutionizing healthcare in Canada. Notably, the firm is helping to improve the productivity of research. Recently, BenchSci received funding to juice up its AI-assisted search engine which researchers to find accurate data on the usage of antibody. This way, drug discovery becomes easier and less cumbersome. Ultimately, patients will be able to get the most efficient medications which help to reduce the number of return trips to the hospitals.