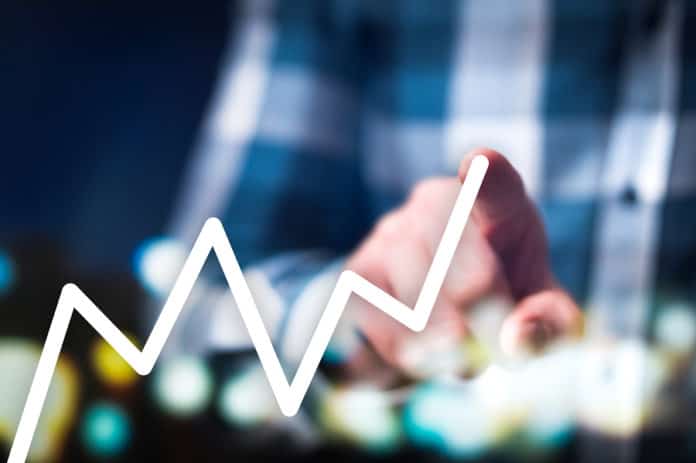 The global digital economy is growing fasts and for countries such as Canada it presents numerous opportunities for its large cities. However whereas the big cities are capitalizing on the growth there are concerns that some cities may be left behind in the digital revolution.

Canada’s big cities such as Ottawa, Toronto, Montreal, Calgary and Vancouver have leveraged the fast growing digital segment. Some of the leading technology companies in these cities include Shopify Inc. (NYSE:SHOP) Fortinet Inc. (NASDAQ:FTNT) and Telus Corporation (NYSE:TU) among others. As larger cities continue to capitalise on the digital economy on the other hand smaller cities have to contend with the decline of their core manufacturing industries.

A Recent TD Economics report warns that, the bigger Canadian cities that account for over 70% of the digital services job will continue to flourish while the smaller cities remain poorer. With declining manufacturing activity in these smaller cities they will then be forced into lower paid retail jobs.

According to the report by economists Beati Caranci, Andrew Hencic and Shernette McLeod there has been phenomenal growth in the digital industry in the southern border where there is proximity to US super cities such as New York, San Francisco and Seattle. Smaller cities far from the south have experienced less growth in the digital economy segment and they are progressively lagging behind.

Although the report points out that there is less regional inequality in the country, the signs are nonetheless there that the southern border cities are developing a fertile ground relative to the smaller cities. The economists point out that since 2010 the inequality that has been there as a result of well-paying manufacturing service jobs has been declining.

The economists indicate that there is need to address regional divergence and they are appealing to policymakers to focus more in addressing the growing inequality. The digital economy tends to perfume well because technology dynamics usually form faster and once they are established it is relatively hard to unwind. Policymakers should therefore formulate strategies that can extend instead of stifling the efficiency and dynamism of the digital revolution to other cities so that they can be at par with the already established super cities.

The report warns that failing adequately address the digital inequality will not only affect individuals in the smaller cities but there is a likelihood of ripple effects to the big cities. The smaller cities might suffer from lack of business growth, employment challenges and low tax revenues but6 the superstar cities are equally at risk where employees are more likely to suffer from burnout, high talent pool and growing cost of living.

The tech sector usually prefers setting up where other industry players are already established. The economists have recommended that policies should be enacted that ensure diverse communities benefit from the clustering dynamics of the sector. There is need to expand beyond the small cluster of digital cities to the small cities so that they can be part of the digitally driven economic growth.