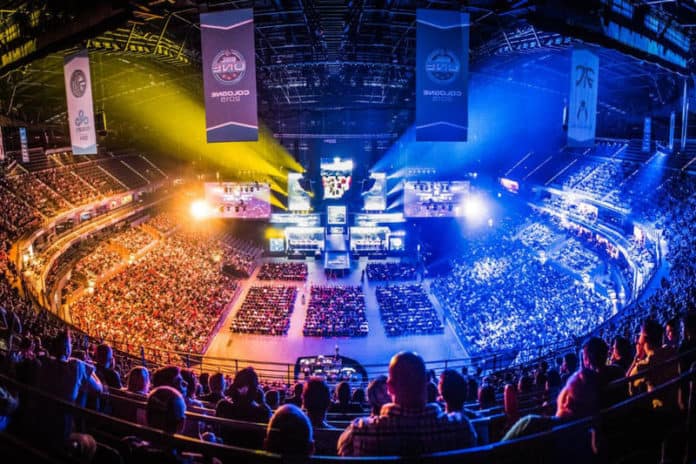 The Canadian eSports industry has grown exceptionally in the last two years because of the emergence of I-gaming platforms. The industry has continued to make significant strides globally and going into the next decade it will experience massive growth. Canada has been at the center of growth of global eSports as it is one of the countries that have had a significant focus on eSports.

Canada to build the largest eSports stadium in the world

For instance, Vancouver became the first city to have an eSports stadium. Over the summer the stadium hosted various tournaments of FIFA 19 and Counter-Strike.  Equally, towards the end of the year, the stadium that can host medium-size tournaments also hosted League of Legends and Fortnite. There are several companies in Canada developing eSports games and some include Ubisoft Entertainment (OTCMKTS: UBSFY), Enthusiast Gaming (OTCMKTS: ENGMF), and Electronic Arts Inc. (NASDAQ: EA) among others.

Following the success of the Vancouver eSports stadium, the government is moving to build the largest eSports stadium in the world. The Vancouver stadium has demonstrated significant interest from both locals and tourists. The Canadian government which has been supportive of eSports considers it important in futuristic sports going into the next decade.

ESports betting boosting the growth of the industry in Canada

In the last five years, eSports has grown to maturity in Canada and it has managed to do so because of betting. Canada is among the first countries to permit online gaming and the country also permitted betting on eSports. The country has managed to grow interest in eSports through betting where eSports enthusiasts are allowed to bet on various eSports markets.

According to industry experts, betting on eSports could be one way to drive the popularity of the industry.  For instance, Canadians believe that betting will soon be the main pick in eSports events and tournaments as it continues to gain more traction. Going into 2020 eSports experts and analysts believe that eSports betting will be at par with Casino slots. When betting is involved in the tournaments their interest will increase with geometric progression. According to statistics, the eSport could be worth close to $600 million by 2022 as interest continues to grow.

Mergers and acquisitions key to growth of the industry

Another aspect that has contributed to the growth of the industry is mergers and acquisitions in recent times. Various companies are partnering in the industry so that they can get a share of the fast-growing market. For instance, New Wave ESports (OTCMKTS: TRMNF) recently acquired event production firm Even Matchup Gaming. This is a huge milestone for the company as it seeks to enhance its global position in the eSports space.

Similarly, Torque ESports Corp (OTCMKTS: MLLLD) recently completed the acquisition of UMG Media Ltd (OTCMKTS: UMGMF). Torque completed the transaction on December 31, 2019, following the ratification of the decision by UMG Media shareholders on December 17, 2019. According to the agreement, Torque will acquire all outstanding and issued UMG shares for 0.0643205 of Torque common share for every UMG share.