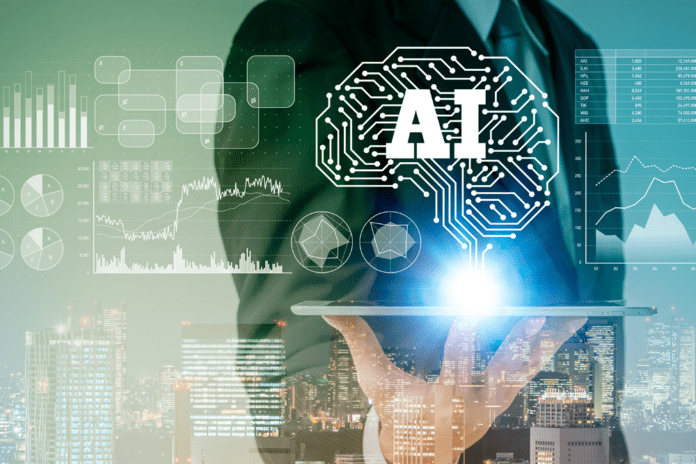 Canada set aside as much as C$125 million in 2017, to spearhead and accelerate innovations around artificial intelligence technology. The investment, which is set to run for five years, seeks to take advantage of the vast amount of talent that the country boasts in the sector.

The $125 million funding should go a long way in advancing AI research and innovation as well as attract new talent with the ability to spearhead innovation. Canada is also planning to use the investment to retain some of the top leading researchers, poised to shape the AI landscape going forward.

The announcement comes high on the heels of the launch of the national strategy for artificial intelligence. The strategy seeks to build on years of research leadership that has resulted in the establishment of three new centers of excellence in AI research and innovation.

The Canadian AI Strategy is based on the recommendations of CIFAR-led consultations. While the first research program in 1982 focused on AI robotics and society, focus in 2004 shifted towards learning in Machines and Brains program. Japan is another country that has also embraced a national strategy seeking to foster AI innovations.

National and provincial agencies, as well as institutions of higher learning, are having a significant impact on spearheading AI innovations. The Federal government is also playing its role, having helped catalyze the Pan-Canadian Artificial Intelligence Strategy. Provincial governments led by Ontario, Quebec, and Alberta have also committed additional funding in the range of $50-80 million to AI focused institutes in their jurisdiction.

Public companies are also spearheading the drive on AI innovations. CRM giant Nexj Systems Inc. (TSX:NXJ) is already leveraging AI technology to provide its clients with actionable insights into customer behavior. The company has also developed an AI-powered chatbot that interacts with customers.

Tech giant Shopify Inc. (TSX:SHOP) has also set out to create better experiences for its merchants and customers by leveraging AI technology. Just like Nexj, the company is using AI-powered algorithms to recommend products to customers.

Supply chain software provider Kinaxis Inc. (TSX:KXS) is currently working on an AI system that will improve its predictive abilities. The proposed system will seek to improve demand forecasting in the supply chain as well as warehouse logistics and automated warehouse vehicles.

The Private sector is also playing a hand is fuelling Canadian artificial intelligence sector. The industry has already donated more than C$100 million to AI focused institutions as well as startups. The government is also increasingly engaging the private sector in a bid to accelerate AI innovations.

The Innovation Superclusters Initiative has already given rise to a C$950 million investment as part of a collaboration between the private sector and the government. Plans to set up an AI advisory Council are also gaining traction as a way of bringing together academic and private sector AI collaboration.

The number of AI-based startups is also on the rise, thanks to an increase in investments into the burgeoning sector. Currently, more than 650 AI focused startups are developing AI-powered products and services, with the potential of having an impact on the way people live their lives. AI innovation hubs in some of the biggest cities such as Montreal, Toronto, and Waterloo are also increasingly cropping up.

The Government of Quebec has already proposed the formation of an intergovernmental organization. The organization would be tasked with the responsibility of ensuring consensus among member states as well as standards and practices that govern AI practices.