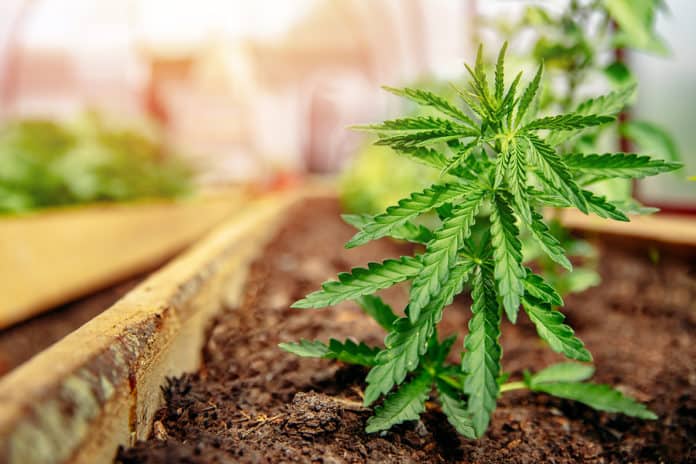 Canada is starting to reap the rewards of recreational use legalization. Data by Statistics Canada signals booming business in the legal cannabis industry, output having more than doubled since October of last year. Reports that cannabis production in the legal market has surpassed the black market should be good news to regulators.

Immediate data indicates that cannabis output as of June had hit record highs of $7.79 billion, up from $6.95 billion reported a year ago. The increase stems from an increase in Canadian household consumption on people turning to legal and authorized channels for purchase.

Cannabis consumption in Canadian households stood at $5.44 billion in the second quarter. Data by Statistics Canada indicates that people are no longer going to the black market to replenish their cannabis supplies. Cannabis sales in the black market have since dropped by 21% as a result.

The rapid decline signals that the legal cannabis market is slowly taking a toll on the illegal market that has thrived for years. Studies carried out indicate that new cannabis users are unlikely to buy weed from illegal sources. However, as many as 40% of veteran cannabis users continue to rely on illegal channels to purchase weed.

A surge in legal cannabis sales, as well as an increase in the number of people consuming the plant, translates to booming business for a number of Canadian cannabis companies.

Choom Holdings Inc. (CSE: CHOO) is dominating Canadian Cannabis Retail with 125 planned cannabis retails across BC, AB, and Ontario. Choom is developing a chain of branded cannabis stores in Canadian Provinces where adult-use cannabis is legalized for retail. To help curate the Choom experience, CHOO hired the design team responsible for some of the most recognized retail environments in Canada. Say hello to good vibes in our Choom Retail Stores.

Aurora Cannabis Inc. (TSE: ACB) is proving to be the real deal in the Canadian cannabis landscape. The company boasts of the biggest cannabis production capacity that leaves it well positioned to generate significant returns amidst growth in the industry. Revenue growth in recent years has continued to affirm the company’s growth metrics. The company is set to report its fiscal fourth quarter financial results in the range of between $100 million and $107 million, representing a 59% sequential increase.

Medipharm Labs Corp (TSE: LABS) is another company worth paying attention to as a reputable provider of cannabis extraction services. The rise of derivatives products with the imminent legalization of edibles before the end of the year presents a unique opportunity for the company. Marijuana derivatives are high margin products that should allow the company to generate significant value amidst growing demand for edibles, vapes as well as infused beverages.