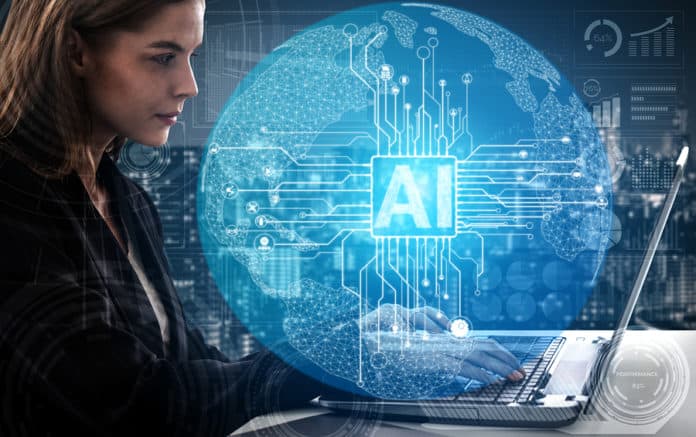 Artificial Intelligence is one of the fast-growing segments in the world and it has several practical applications. Companies are making huge investments in developing and deploying AI and thus the need to protect them through patents. There is a proliferation of AI patents and to date, there have been over 340,000 patent applications filed.

As the number of patent applications increases, globally Canada has been among the leaders in filing a patent application. Some of the filings have been due to Canada being a technologically advanced economy. However, most have been because the country is a leader in developing AI tech. In Canada companies such as IBM (NYSE: IBM), Microsoft Corp (NASDAQ: MSFT), Google (NASDAQ: GOOGL) and Amazon.com Inc. (NASDAQ: AMZN) are advancing AI Technology. Microsoft which has a Microsoft Research Lab in Montreal is among the leaders in patenting AI tech in Canada. IBM also has been advancing AI technology through its Client Innovation Centre in Montreal.

With AI technology expanding we expect to have more patent applications. More advances are being made in applications of AI in machine learning and deep learning which are the fastest-growing AI segments. In Canada, the Patent Act governs the patenting of technological innovations. The Act indicates that innovations could be an important process, art, machine or important enhancement of process, art or machine. However scientific principles and abstract theories are unpatentable according to the Act.

According to a Canadian Court Federal Court of Appeal decision, implementing an algorithm is not patentable and using a computer doesn’t render the innovation patentable. Therefore protecting AI-innovations should consider all the possibilities of patentability relative to business needs. The AI innovation should be useful, new and obvious for it to be patentable. According to the FCA, Patentable innovation should be something that exists physically or something that has a significant impact or change.

In Canada to apply for a patent for AI innovations one has to describe the technical problem that the innovation will solve. Generally, the technical issue is characteristic of a computer problem. More guidance is available from the Canadian Manual of patent Office Practices. The MOPOP indicates that where the patent application is explicit the nature of the issue which is computer related requires a general examination to go on that basis.

Usually to overcome or avoid the subject matter for rejection eligibility can be challenging for AI innovations. This is because of the black-box implementation of artificial intelligence-related tools like neural networks. They normally make it challenging to draft a detailed description. However, the CIPO recently gave patents for inventions applying AI as well as techniques to use in drafting and executing applications to enhances the chances of patentability.