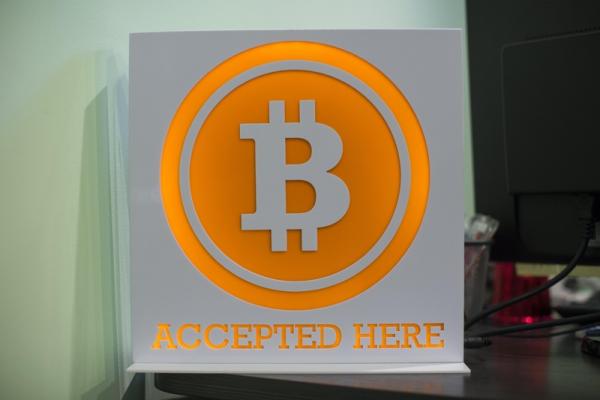 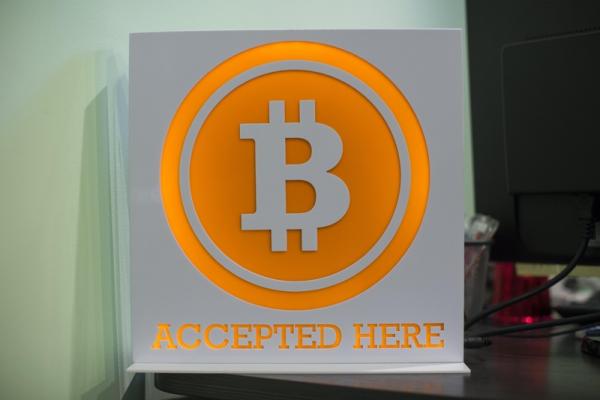 Investing.com – surged over 36% over the past 7 days to reach $8,000 on Wednesday in Asia. The bullish sentiment also sent other major digital coins higher.

France’s central bank is reportedly interested in stablecoins, according to Bloomberg on May 14.

“[The Bank of France] is observing with great interest initiatives in the private sector which aim at developing networks within which ‘stablecoins’ would be used in transactions involving ‘tokenized’ securities or goods and services,” said Francois Villeroy de Galhau, governor of The Bank of France.

“These are quite different from speculative assets like bitcoins, and more promising,” he added. Villeroy is also a policy maker at the European Central Bank.

Stablecoins are digital currencies whose values are tied to any assets, such as an existing currency like the U.S. Dollars or Euros.

Social media giant Facebook (NASDAQ:) has also shown interest in stablecoins. Working on what is internally known as “Libra Project”, the company aims to launch a stablecoin-based payments network.

On Wednesday, it was reported that Facebook welcomed two former Coinbase experts onboard, Mikheil Moucharrafie and Jeff Cartwright, to work on compliance matters. Coinbase is a major crypto exchange in the U.S. Facebook is also said to be hiring staff who worked at PayPal before.